About 577,000 Documented Migrants Reside in Greece 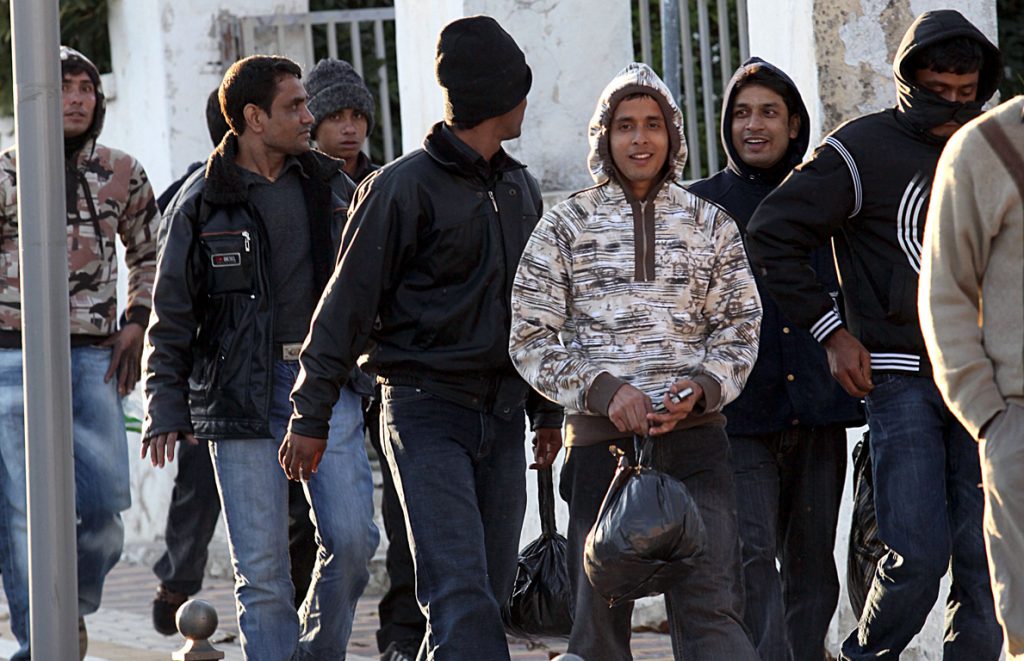 Approximately 577,000 documented migrants from countries all over the world are currently residing in Greece, according to a Greek Forum of Migrants survey.
The non-governmental organization released the figures on Saturday, on the occasion of International Migrants Day observed on December 18.
The data was collected by Greek migration authorities and groups representing migrant communities living legally in Greece.
At least 131,000 migrants are minors, while 33,000 are over 60 years old.
The Greek Forum of Migrants has called for the implementation of more policies to ensure the migrants equal inclusion in Greek society.
According to the International Migration Organization (IMO), one out of seven people on Earth today is a migrant.
Since early 2015, more than one million people have landed illegally on Greek islands, seeking refuge in Europe from war and poverty.
The overwhelming majority continued their journey to more prosperous European countries, but after the closure of the Balkan route to central Europe, at least 62,000 refugees and migrants are now stranded in Greece.