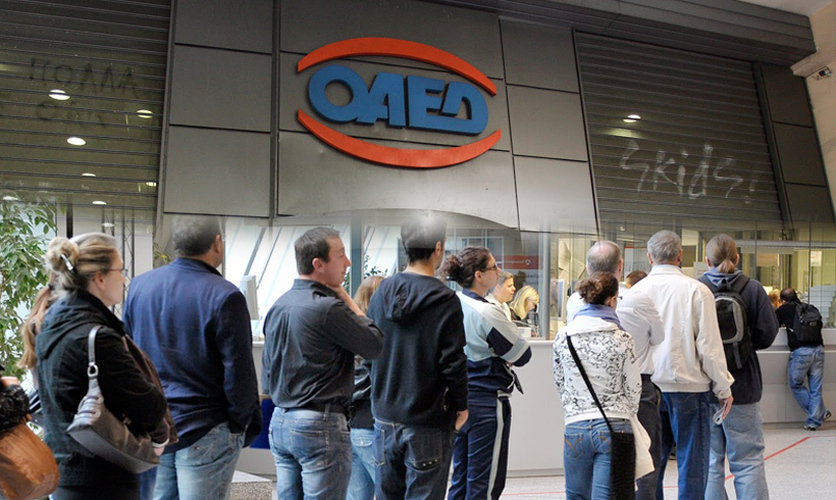 Over 37,600 salaried employees in the private sector lost their jobs in November, according to Greece’s labor ministry figures released on Monday.
According to the labor ministry’s Ergani computer system, an upward turn in employment shown in the summer months is reversed, as there were more jobs lost than hirings.
Ergani shows that 157,385 people were hired in November and those who left their jobs came to 195,052 people, out of whom 66,978 people left their positions voluntarily, while 128,074 were laid off or did not renew their contracts.
Regarding the new jobs, only 67,071 are full-time positions, while 66,780 are part-time and 23,534 are rotating jobs.
However, the year’s total so far (January-November) shows 125,128 more hirings than layoffs. Nevertheless, 54.47% of the new jobs created are either part-time or rotating positions.