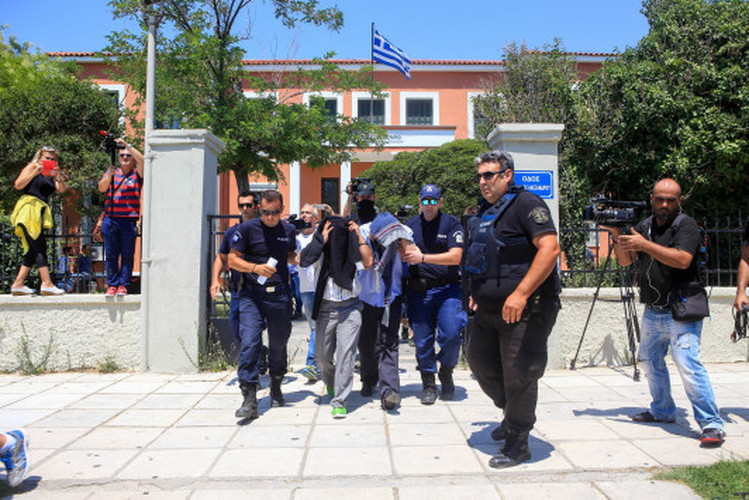 The decision of the Greek Court to not extradite three of the eight Turkish soldiers who are accused of participating in the July abortive coup in Turkey has generated concern in Ankara.
The three Turkish military offices are part of a group of eight who fled to Greece the day after the July 15 failed coup attempt. The eight soldiers arrived at the Alexandroupolis airport on a helicopter and sought political asylum. They claim that if they are returned to Turkey, their lives would be in danger since they are branded as traitors.
According to Turkish authorities, the coup attempt was instigated by the movement of Fethullah Gulen, an exiled Turkish politician who lives in the United States and is wanted by Ankara. The Guken Movement is branded by Ankara as a terrorist organization.
Turkish Minister of National Defense, Fikri Isik, made a statement on Monday saying, “We expect Greece to make an effort to extradite all members of the Gulen Movement.”
Since the eight Turkish soldiers have applied for political asylum in Greece, Ankara has implied that Athens’ denial to extradite them would hurt bilateral relations and the peace talks on Cyprus.