TechNews
GreekReporter.com Greek News A Town Called Salamina in the Mountains of Colombia

A Town Called Salamina in the Mountains of Colombia 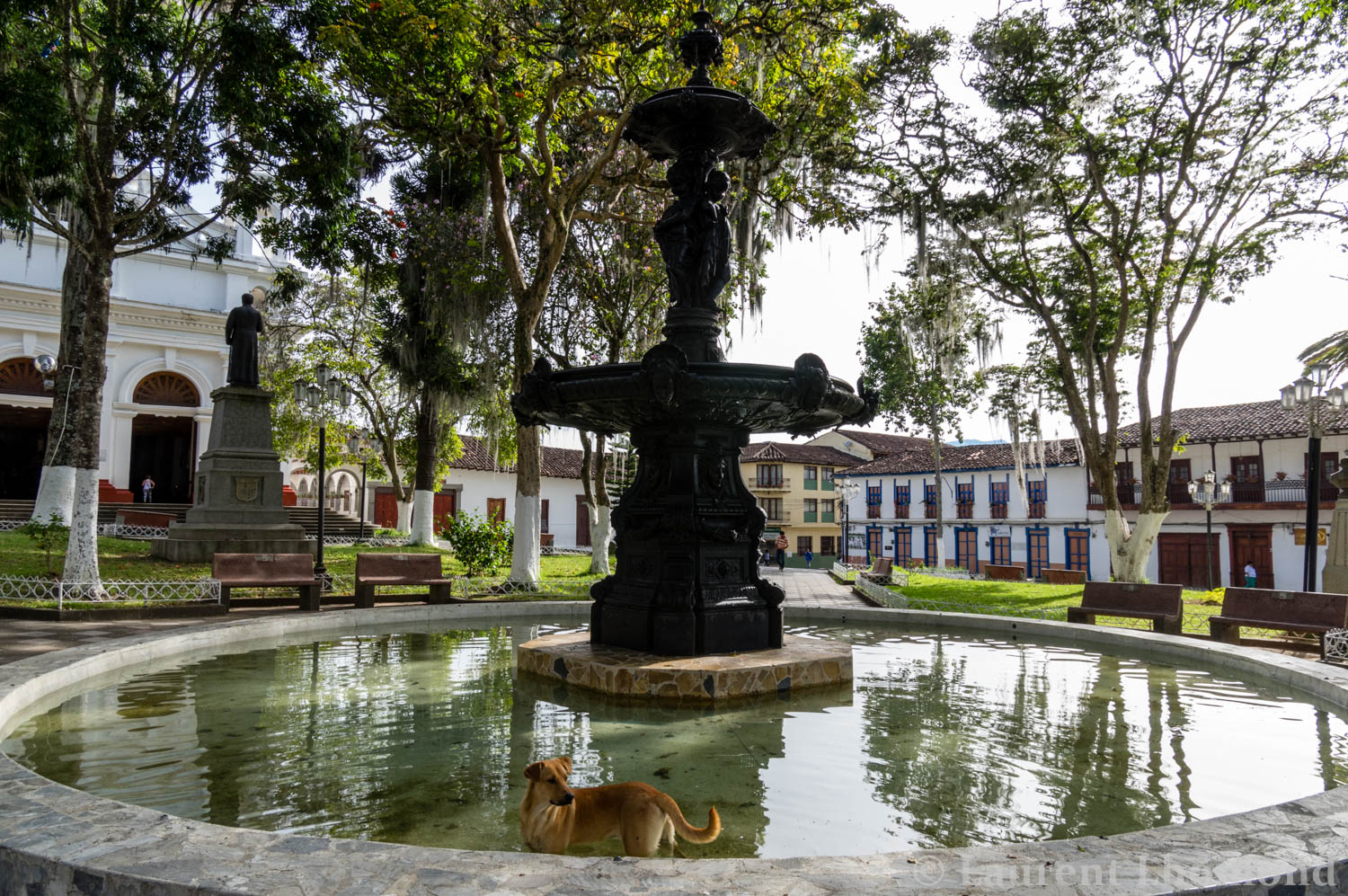 A town named Salamina, located deep in the mountains of Colombia, has surprising ties to Ancient Greece, taking its name from the sea battle of Salamina in 480 BC.

The picturesque city of Salamina is located in the Caldas area at an altitude of 1800 meters (5,905 feet) in the Andes mountain range. It was established about 185 years ago and now has approximately 15,000 residents.

The town has produced an amazing number of poets, musicians and artists for its size, and has thereby earned the nickname “the city of light.”  It is also belongs to the network of “Patrionial Pueblos” of Colombia.

What is equally impressive, however, is the history of the city and how it got its name. The  town website relates the story in great detail. Translated from Spanish, it shows that the New World has memorialized the glory of Ancient Greece forever, so that it will never be forgotten in the Americas.

The historical records state “According to a decree issued by General Santander, the settlement called Sabanalarga, in the year 1827, was transferred to the site that it currently occupies and is called Encinadas.

The town history goes on to note that “In the decree of foundation, General Santander asked that it be given the name of Salamina in memory of Salamina Island of the great Greece where General Themistocles, at the head of the Athenian Army, fought a battle against Persian sailors commanded by King Xerxes in the year 480 BC.”