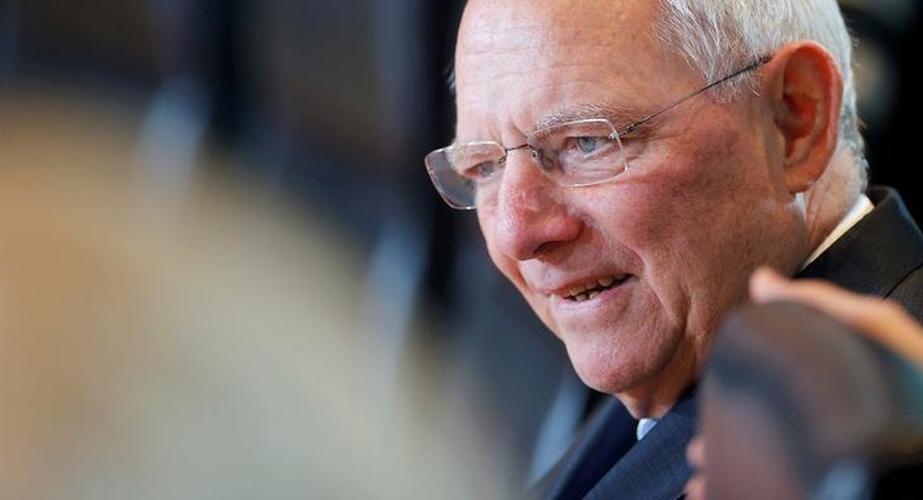 According to Reuters, on Sunday Germany’s finance minister, Wolfgang Schaeuble commented to the German newspaper Bild am Sonntag that he believes the answers to Greece’s financial woes should come in the form of reforms rather than debt relief.
In order to sustain itself as a viable country in the eurozone, Schaeuble stressed that Greece must first concentrate on structural reforms and that debt relief or forgiveness would not help the financial crisis gripping the country.
When he was asked if the German people should be left to vote on the matter of debt forgiveness specifically, Schaeuble said “That would not help Greece…Athens must finally implement the needed reforms. If Greece wants to stay in the euro, there is no way around it – in fact completely regardless of the debt level.”
His comments come just one day before the Eurogroup meeting on December 5 is scheduled to further discuss Greece’s third bailout as well as reform policies and debt relief that will be required by European lenders.