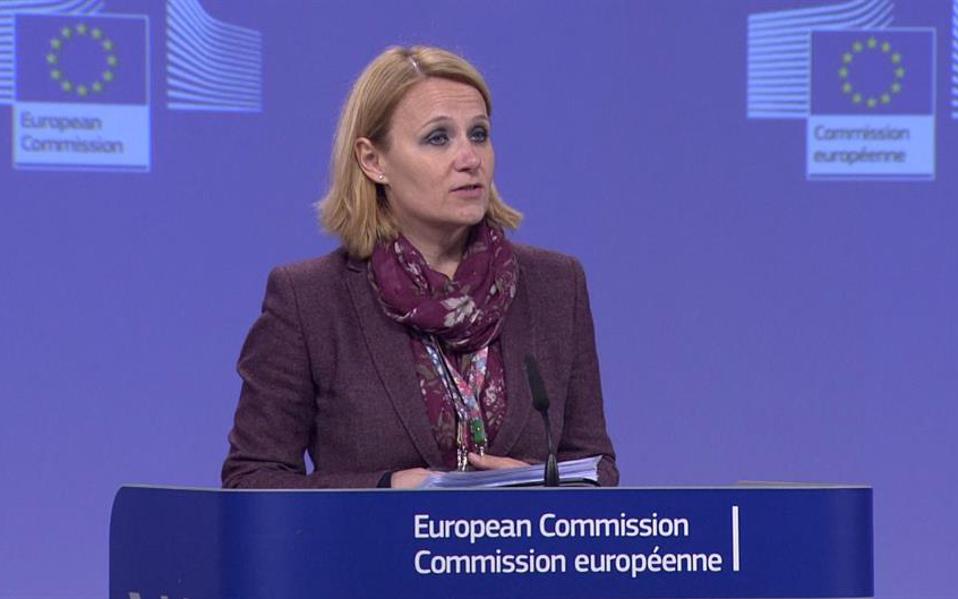 The European Commission reacted to the continuous Turkish provocations against Greece, with spokesperson Maja Kocijancic urging Turkey to avoid “friction” or “threat.”
The EC official spoke to EurActiv saying that, “The EU urges Turkey to avoid any kind of source of friction, threat or action directed against a member state, which damages good neighborly relations and the peaceful settlement of disputes.”
“Moreover, the EU also stresses the need to respect the sovereignty of member states over their territorial sea and airspace,” Kocijancic added.
The reaction came after Thursday’s new provocation concerning a NOTAM sent by the Turkish side claiming that the Greek island of Kasos is a demilitarized zone and the scheduled for December Greek Armed Forces exercises should not be conducted.
Before the NOTAM, on Thursday Turkish Foreign Minister Mevlut Cavusoglu stated that the Imia islet belongs to Turkey.