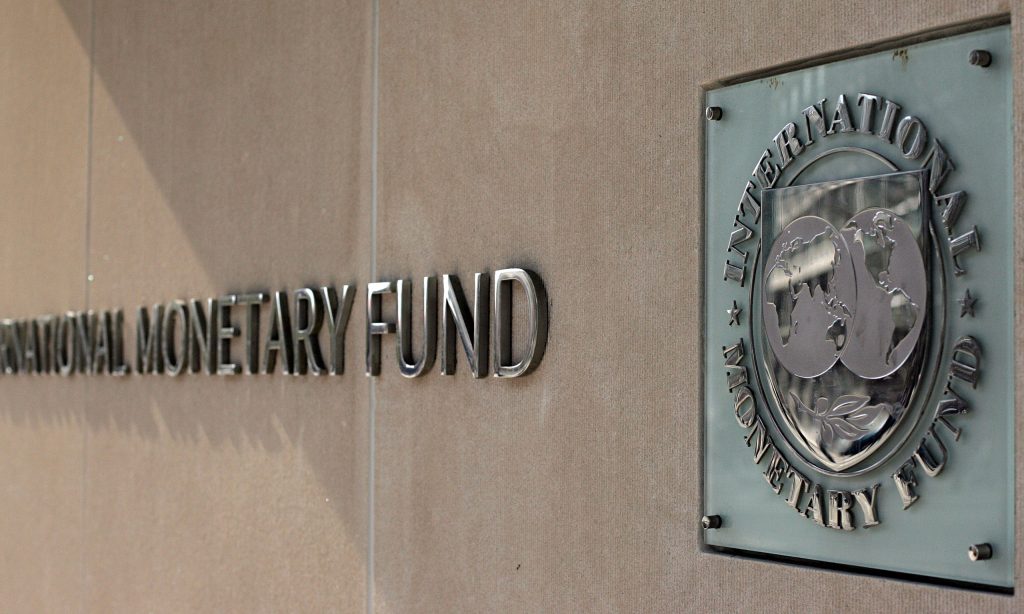 An extraordinary meeting of euro zone’s biggest economies with the International Monetary Fund to discuss the Greek debt will take place on Friday, according to German newspaper Sueddeutsche Zeitung.
The report says that the meeting will be held in Berlin with the participation of the finance ministers of Germany, France, Italy, Spain and the Netherlands as well as the IMF, the European Central Bank and the European Commission. However, Greece’s finance minister will not be present.
Reportedly, the meeting is taking place in Berlin in order for Greece’s European lenders to bridge the gap with the IMF. The U.S. organization is a firm believer that Greece needs generous debt relief in order to reach economic recovery. However, Germany, the country’s biggest lender, is against debt relief measures before Greece’s bailout program is completed.
Greece’s creditors have decided on the meeting in order for a decision to be made in the December 5 Eurogroup. For European creditors, the IMF financial participation is crucial for the continuation of the bailout program. It is likely that Friday’s meeting will be key to the participation of the Fund in the loan program.
At the same time, the IMF argues that debt easing should go along deep economic reforms. So far Greece has not implemented some of the required reforms needed and is still in negotiations with creditors.