TechNews
GreekReporter.com Greece Greeks Lacking Awareness When It Comes to Protecting Themselves Against STDs, Expert...

Greeks Lacking Awareness When It Comes to Protecting Themselves Against STDs, Expert Says 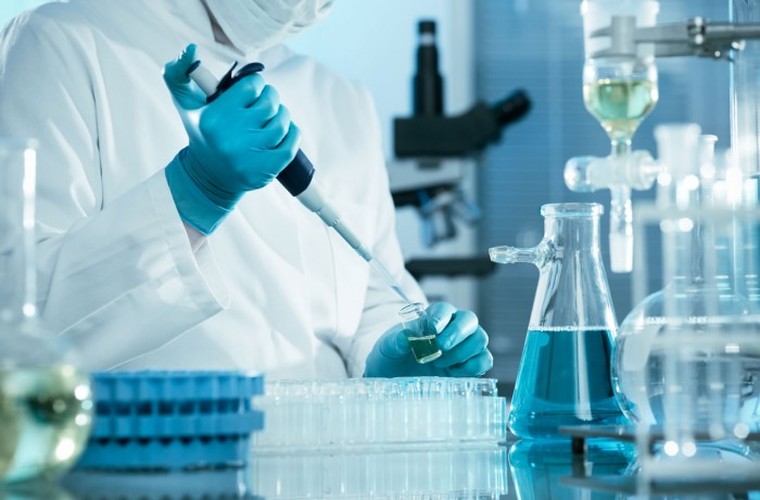 On Monday, experts relayed statements ahead of World AIDS Day on December 1, regarding the lack of awareness, especially among the young, being a chief cause of a rapid increase of sexually transmitted diseases (STDs) in recent years in Greece. Another contributing factor mentioned was the large migration waves passing through the country.
Dr. Apostolos Karalexis, head of the dermatology clinic at the Naval Hospital in Athens, warned that the majority of people seem unaware of the need to protect themselves against venereal disease, adding that the scientific community and relevant agencies must take action before the situation spirals out of control.
D.r Karalexis said that this was partly due to the fact that the weight of global public awareness campaigns in recent years had fallen on AIDS and HIV. “Apropos World AIDS Day, therefore, it would be good to remember the other sexually transmitted diseases, for which we must also take protective measures,” he said.
Among the STD’s whose incidence had risen substantially in the last 10 years, experts listed syphilis, gonorrhea, genital herpes, HPV, hepatitis, bacterial vaginosis and trichomoniasis.
A recent epidemiological study on new cases of syphilis at the Andreas Syggros Hospital said their number had increased 38 percent between 2003 and 2010, from 116 cases in 2003 to 160 in 2010. Nationwide, another 241 cases were reported, of which 209 were men and 32 were women. Of the infected men, 58.8 percent were homosexuals or bisexuals and the main age group affected were 25-34-year-olds for both sexes.
Cases of gonorrhea also increased from 108 in 1990 to 312 in 2010, with the majority of patients being heterosexual males aged 25 to 34-years-old.
Genital warts or HPV were still the most frequently transmitted STDs in spite of the introduction of the vaccine that has led to a reduction in the number of patients in some countries. Records at the Andreas Syggros Hospital and the Naval Hospital in Athens show that the number of patients with HPV doubled between 2006 and 2011.
There are currently two vaccines against HPV available in Greece as part of the national immunization program since 2008.
New AIDS cases recorded in recent years have shown a mixed pattern, with new cases doubling between 2010 and 2012, from 530 to 1059, and then falling again to 802 in 2014 and 667 in 2015.
The protection measures for preventing infection with STDs were the use of condoms, having a steady sexual partner and the HPV vaccine, Dr. Karalexis said.
Source: ANA-MPA