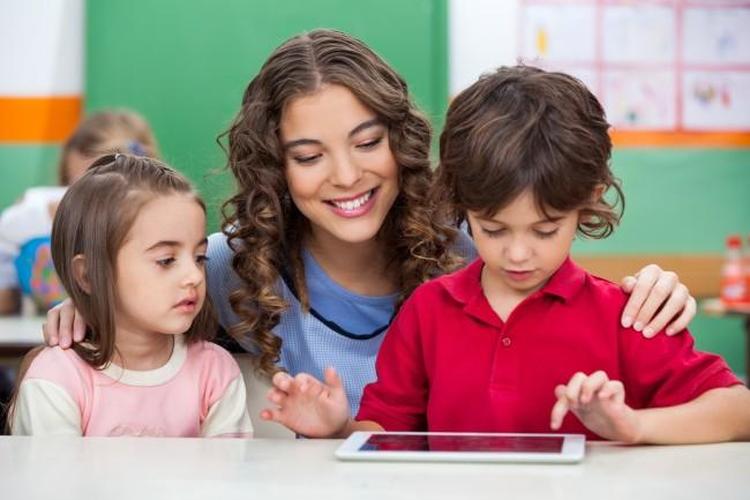 The announcement comes as the Australian government has committed itself to upping funding in promoting foreign languages in education programs, including an outreach to preschool-aged students.

Only 12 percent of children in Australia currently study a secondary language at school, government officials reported.

So far there are over 10,000 children who take part in the language program, utilizing the app to learn Chinese, Japanese, French, Indonesian and Arabic.

ELLA also announced that along with Modern Greek, Hindi will also be available to youngsters in 2018, while other new languages to kick-off in 2017 include Italian and Spanish.

“Seeing and hearing young children counting, following recipes and singing in a language that isn’t their native tongue, you understand how engaging this app is and why it has had such positive feedback from kids, educators and families,” Minister for Education and Training Simon Birmingham commented to neoskosmos.com.

Applications are now open for all Australian childcare centers and preschools at www.ella.edu.au

For more information about the ELLA program and the Polyglots apps, visit www.education.gov.au/early-learning-languages-australia