GRNews
GreekReporter.comGreeceTown of Kalambaka Seeks to Change its Name to Meteora, Mayor Tells

Town of Kalambaka Seeks to Change its Name to Meteora, Mayor Tells 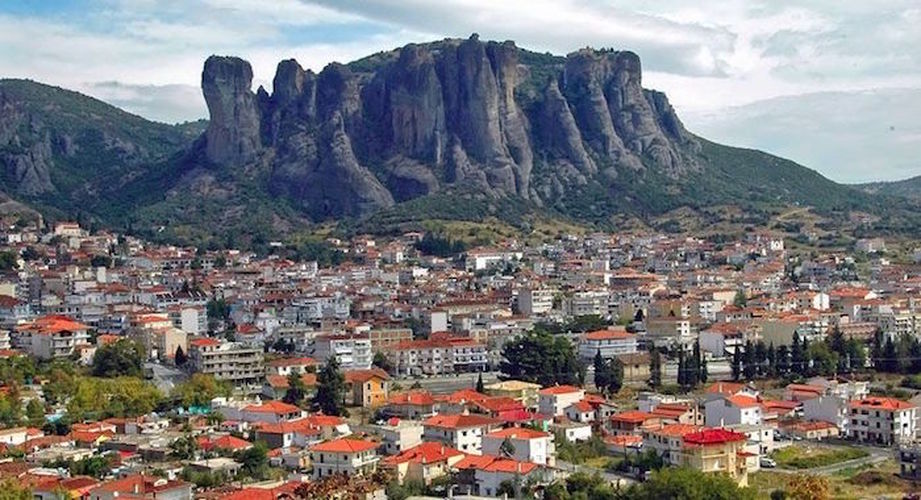 The municipality of Kalambaka, a town nestled at the foot of the unique Meteora district and the cluster of monasteries perched on their peak – which together comprise a UNESCO World Heritage site – has officially applied to the interior ministry to change its name to the Municipality of Meteora.
“It is a request that is ripe and also urgent. It is a name that could promote our area throughout the world in the best way,” Kalambaka Mayor Christos Sinanis told the Athens-Macedonian News Agency (ANA).
The mayor said that he would attend the discussion on the town’s request at the ministry and noted that “For geographic, historical, cultural and developmental reasons but also to enhance recognizability, we propose that the current Kalambaka municipality be renamed Meteora Municipality, with Kalambaka as its capital.
(source: ana-mpa)