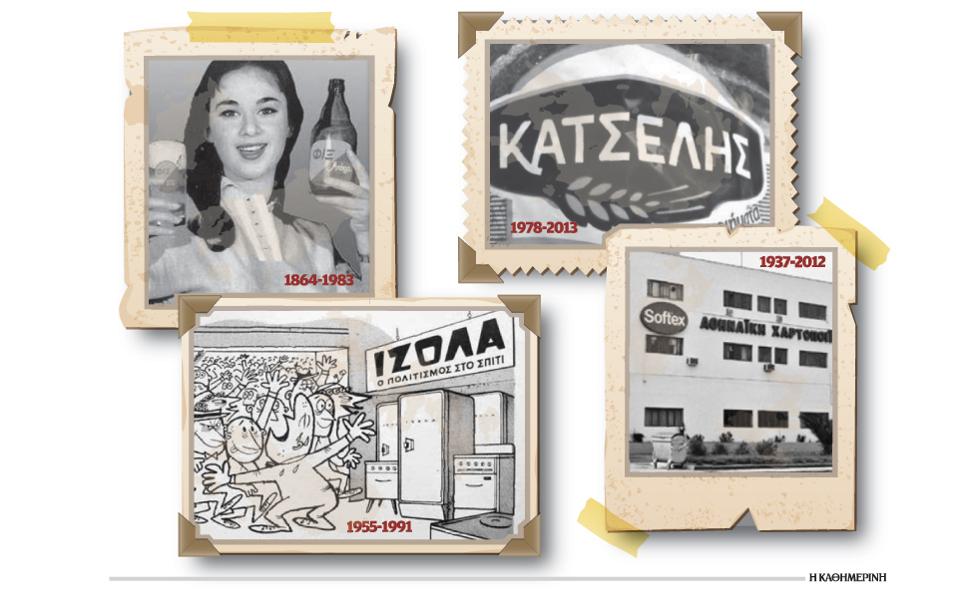 The huge economic crisis that has struck Greece has resulted in the lockage of small and large businesses, however other historic Greek brands have been reborn and given new leases of life under new ownership. A revival of sorts is noted as Greek business returns to its roots:
Karamolengos – In September the Karamolengos bakery relaunched the Katselis brand to the market following its withdrawal from the Greek market in 2013 due to the Nutriart bankruptcy. The decision has huge significance bearing in mind the fact that it holds a huge share of the packaged bread market. The company has implemented 10 million euros from 2015-2016 for the installation of a new production line. Through Katselis, Karamolengos hopes to acquire an 8.7 percent share in 2017 and 15 percent in 2018.
Softex – Following the decision of the Athinaiki Hartopoiia (a subsidiary of the Italian Bolton Group) to withdraw from the Greek market after 80 years of operation – the most well-known brand of the Softex company returned to Greek hands in order to come back at the start of 2017. The new owner of the well-known brand is part of the company Intertrade Hellas that last year had sales worth 55 million euros that will surpass 62 million euros this year.
IZOLA – Many estimated that the return of the electric appliance company IZOLA was a high risk, its relaunching by George Dimitriou was a bet that appears to be paying off. IZOLA appliances have the same quality that made them stand out in the past, whereas the price continues to be reasonable. The appliances are created in Poland. In the past, IZOLA was the largest Greek home appliance company.
FIX – The relaunching of FIX was the brainchild of Yiannis Hitos before the recession of 2010 and is one of the more successful moves as people took to the Greek beer with feelings of nostalgia.