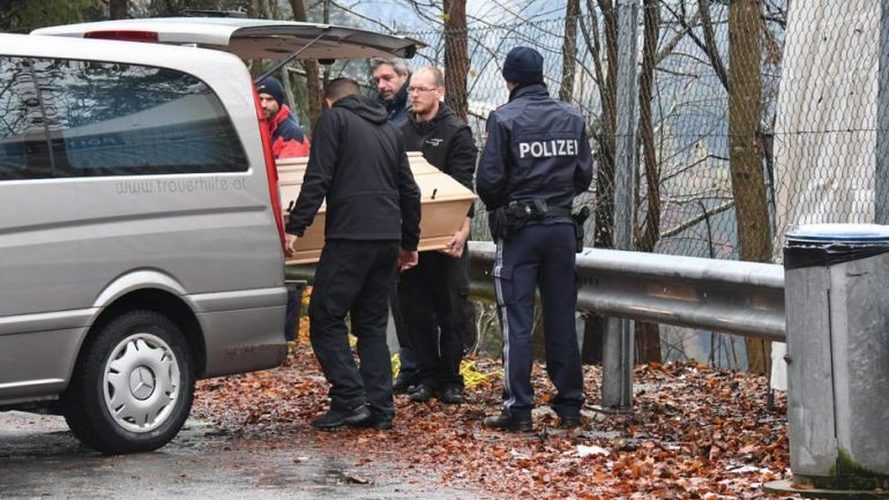 A 28-year-old Greek man confessed to Austrian authorities that he is the murderer of another Greek man, Antonis Christofakis, 32, who was found dead on the German-Austrian border.

According to the lawyer of the 28-year-old suspect, Giorgos Vlachopoulos, who spoke to Crete TV — since Christofakis is from Crete — it was a crime of passion, as his client had an affair with the victim’s wife, who is a German citizen. The suspect was an acquaintance of Christofakis.

“He confessed to the police on Wednesday evening that he planned the murder along with the victim’s wife, Alexandra, because of sexual jealousy, and that he committed the murder himself.”

Both suspects face charges of premeditated murder and are in custody. As Vlachopoulos said, the adulterous couple had planned to kill the unfortunate Cretan to get him out of the way so they could live together.

Christofakis was an economic migrant who had left his home in Siva, Crete, along with his wife and six-year-old daughter, to work in Munich, Germany. His body was found by a truck driver in a ditch on the German Austrian border, riddled by 11 bullets.

The 28-year-old suspect was arrested in Munich, but was extradited to Austria as the body was found on the Austrian side of the border.