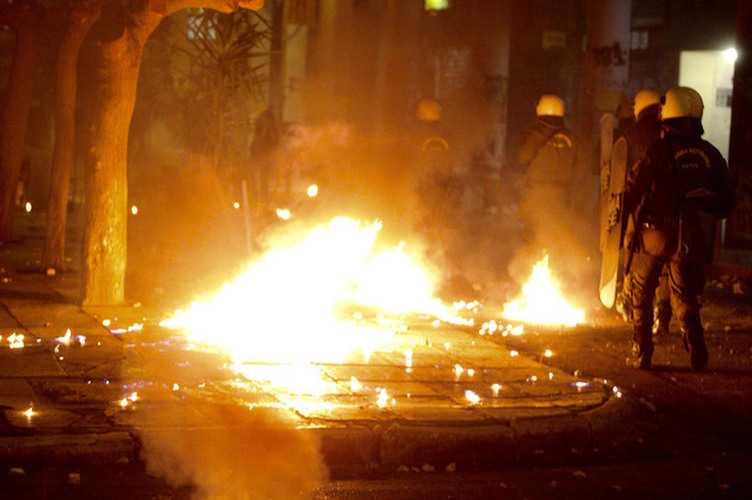 Thirteen people were arrested while five more were detained near the Athens Polytechnic late on Thursday alleged to be involved in the clashes that broke out after the march for the 43rd anniversary of the students uprising.
Earlier, roughly 200 hooded inviduals threw firebombs, stones, chairs and other objects against police. Meanwhile, 12 people were arrested in Patras for their involvement in clashes after the march for the Polytechnic uprising.
(Source: ANA-MPA)

The first image of a black hole, captured in 2019 by Greek astronomer Dimitrios Psaltis, has revealed more support for Einstein's theory of general relativity.
Culture

A Greek sitcom called ''Familie Foukara'' that was created by Greek actors and actresses who live in Germany has a new TV series airing on Youtube.
Greek Food