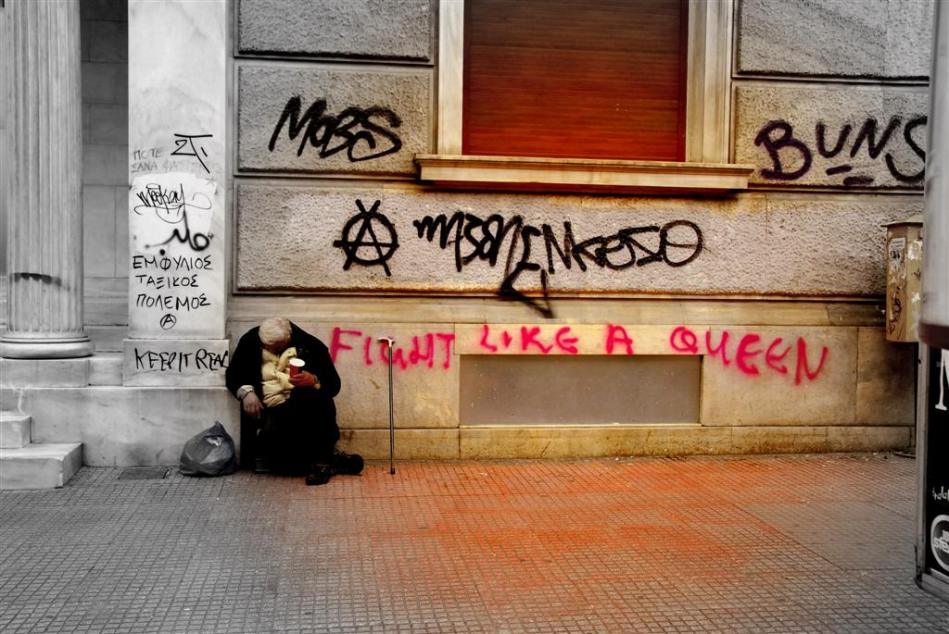 The annual EU Social Justice chart was presented by the German Bertelsmann Foundation. The chart, created by the foundation that is the North American Arm of the German-based Bertelsmann Stiftung, suggests that Greece is the least fair society in the EU28. At the opposite end of the spectrum Sweden has the highest Social Justice score of the German Foundation’s index.
In Sweden, 16 percent of the population was at risk of poverty in 2016, whereas in Greece it was nearly 36 percent – surpassed by Romania (37 percent) and Bulgaria (41 percent). The index scale measures six dimensions of social justice. These include 1) poverty prevention 2) equitable education 3) labor market access 4) social cohesion and non-discrimination 5) health and 6) intergenerational justice. These six factors were found to have tumbled in the EU over the last seven years, reaching their lowest point from 2012-2014.
One of the most significant factors of social cohesion is viewed to be the job market, and Greece has a 25.1 percent unemployment rate, compared to 4.7 percent in German. Another way of looking at the  difference is considering the fact that 75% of the Swedish working age population workforce is employed, as opposed to Greece’s 51 percent.
In the EU, the opportunity for young people is worse than in 2007-8, with a huge north-south divide for those aged from 20-24. For instance, youth unemployment in the Netherlands is at 7.2 percent compared to 50 percent in Greece.
Most EU member states were found to be less just than there were prior to 2008. Only five states were found to have improved in this sector: the Czech Republic, Germany, Luxembourg, the UK and Poland. The main driver for the improvement was the increase in the job market’s buoyancy.