Greek Crisis Sees Increase in Deaths Due to Medical Errors 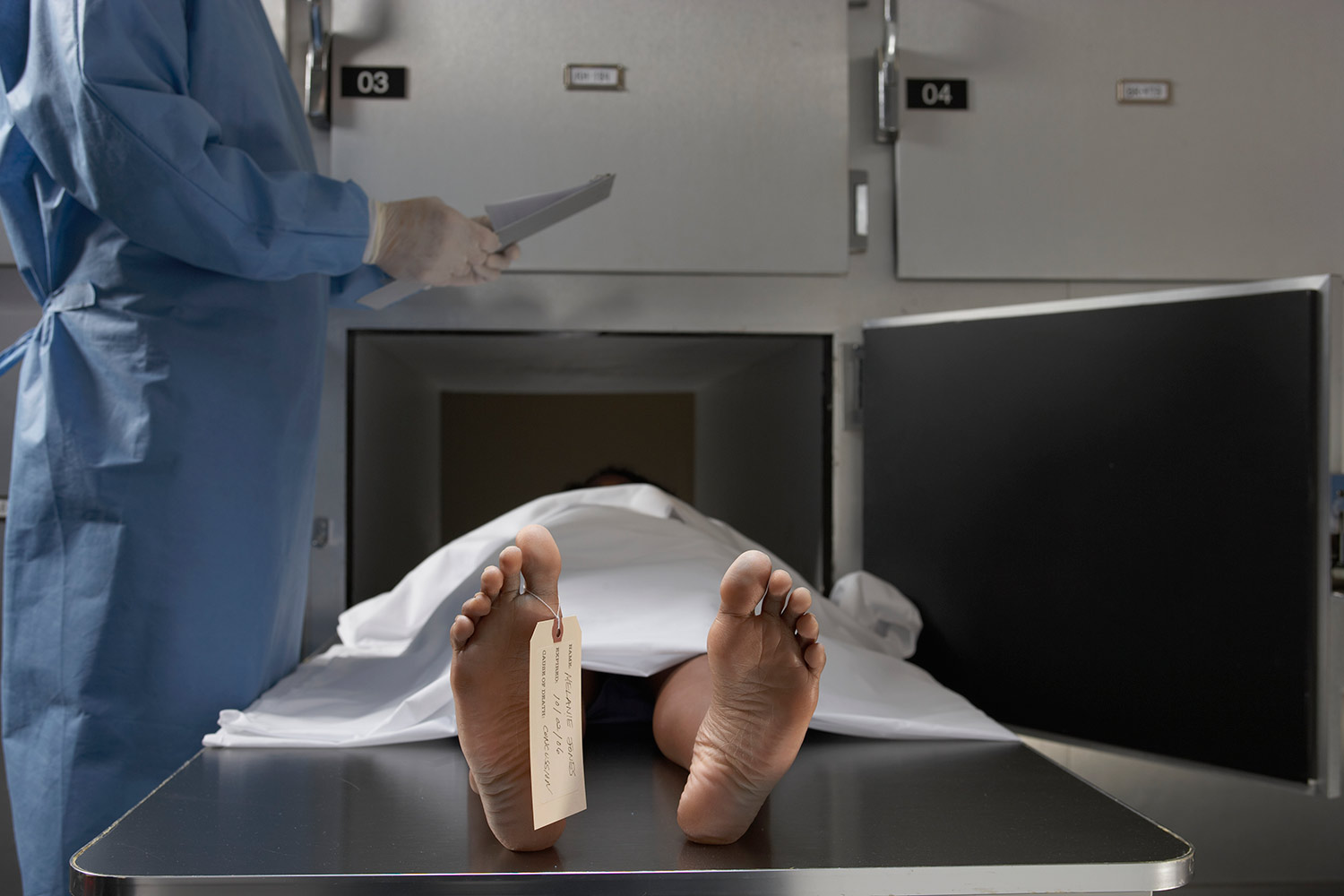 The onset of the economic crisis in Greece has resulted in an increase in deaths due to medical errors, according to a new analysis by researchers at City, University of London, Surrey University and Stanford University that was published in the Lancet Public Health journal. Data from the study found that the crisis resulted in an increase in deaths by 242 per month, whereas an increase in deaths from problems of the nervous system, such as Alzheimer’s, also recorded.
Many of these deaths, according to researchers, were the result of a deterioration in the quality of care. Authors suggest that a shortage in medical staff and burnout in health workers is to blame for the increase in deaths. Greece was one of the hardest-hit countries of the economic crisis in Europe and this has caused problems to the Greek health system, plagued by financial burdens and structural weaknesses exacerbated by the crisis.
With the deterioration of the Greek economy, many health reforms have been put aside and public cuts have resulted in a 25 percent slash to health expenditure from 2008 until 2012.
The study used regional palen data from the Hellenic Statistical Authority (ELSTAT) to assess mortality trends according to age, sex, region and cause of deaths between 2001 and 2013. Eurostat data was also used to calcuulate the effect of the crisis on Greek people’s health. The data was divided into periods before the crisis (2001-2008) and after the crisis (2008-2013) via a time series analyses.
The results found that there were more deaths due to medical errors, a difference that was more evident in females. Suicides, nervous system diseases and mental health problems also increased as a result of the crisis.
Dr. Charitini Stavropoulou, a health economist at City, University of London and one of the authors of the paper, said: “The financial crisis has had a huge impact on Greece, and in particular the health sector. From 2008 onward there has been a 25% reduction in health expenditure, which has compromised the quality of health services provided. This could possibly explain one of the main findings of our study that the number of deaths due to medical errors has increased significantly after the onset of the crisis.”