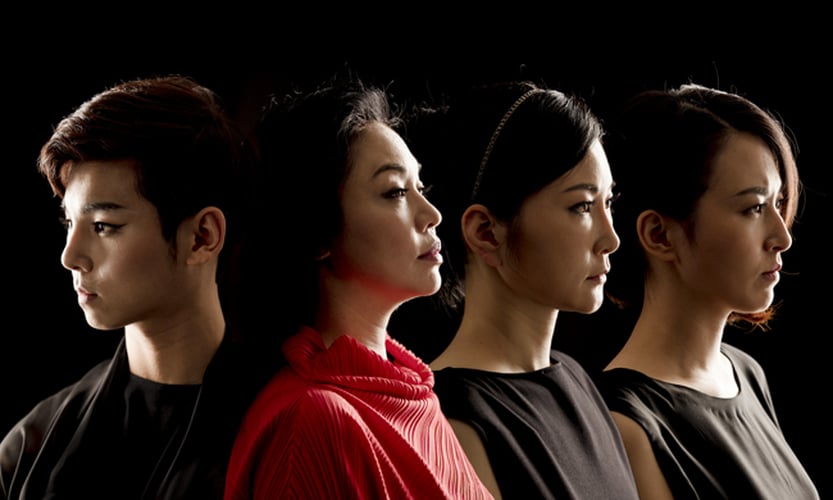 The latest experimental contemporary changgeuk, or traditional Korean opera that the National Changgeuk Company of Korea has taken on is creating a minimalist and contemporary version of Euripides’ play, The Trojan Women.

The way in which the company tells the story of Troy gives a unique spin on the famous Greek play, as they incorporate the essence of pansori, or traditional Korean narrative music, which is also the musical form of changgeuk.

There is a list of talented individuals who are involved in the creative process of bringing this contemporary take of a Greek classic play to life. 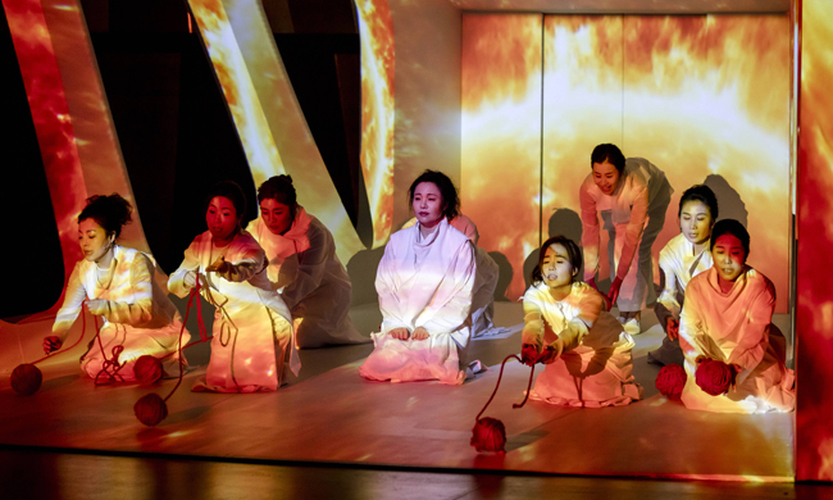 The show has been a joint effort of the National Theatre of Korea (NTOK) and the Singapore Arts Festival and Singaporean director Ong Keng Sen is the director of the production.

There was special collaboration in composing the pansori from the human cultural asset, Ahn Sook Sun, who is considered to be the foremost leader in pansori or traditional Korean music. In addition, musician Jung Jae-il contributed by composing parts of the script that was written by Korean playwright Bae Sam-sik.

“As a theater maker from the contemporary field, I am fascinated by and engaged to traditions. There’s something pure in pansori and changgeuk and this is our journey of bringing together pure changgeuk by scrapping many layers of paint to find the original shape.” 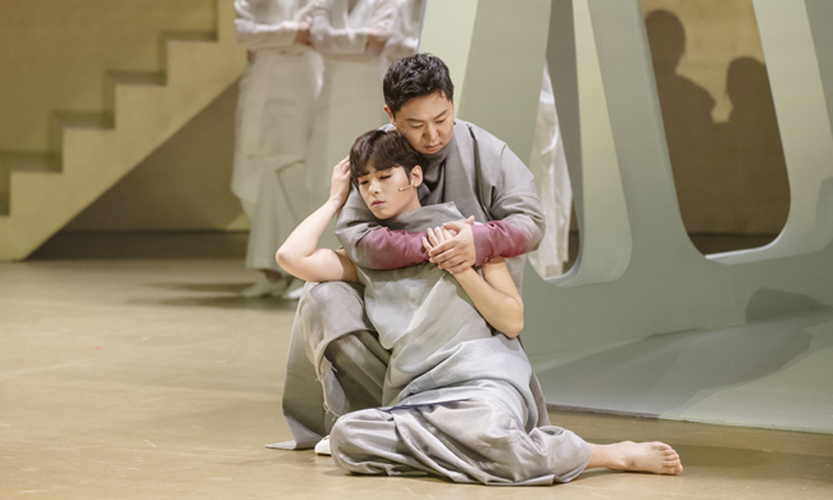 The Trojan Women runs until Nov. 20 and the changgeuk is performed in Korean with English subtitles.