GRNews
GreekReporter.comGreeceKKE Calls on Greeks to Protest Ahead of Obama's Visit to Athens 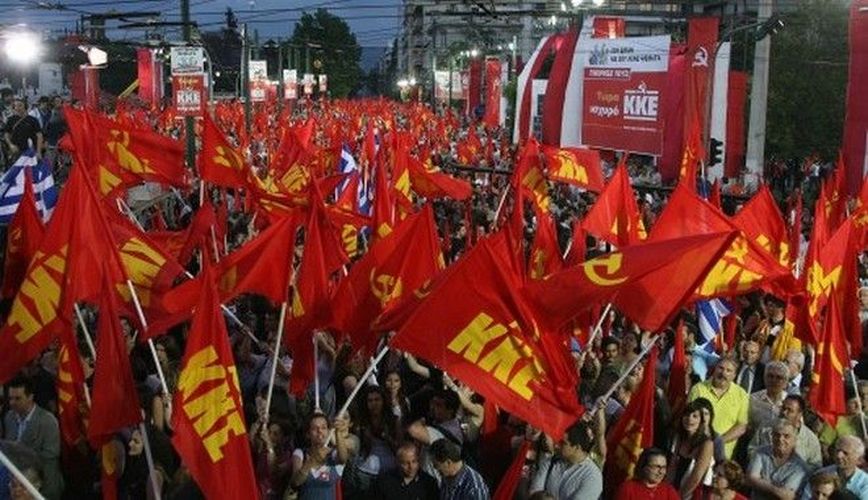 Communist KKE party in an announcement on Saturday called on the workers, the youth and the entire Greek population to “welcome” the outgoing US President Barack Obama with rallies and protests.
According to the announcement, Obama is visiting the country at a time when the aggressive plans of US-NATO-EU are intensifying in our region, with the active involvement of Greece and with huge risks for the Greek people and other peoples of the region.
“The SYRIZA-ANEL government is exposed to the Greek people because it is paving red carpets to welcome the leader of an imperialist power, which is responsible for wars, interventions, civilian deaths and successive waves of refugees, but also because it mocks, saying that the Obama visit can allegedly bring benefits for the Greek people, such as an American intervention to resolve the Greek debt, but the reality is different,” it added.
(source: ana-mpa)