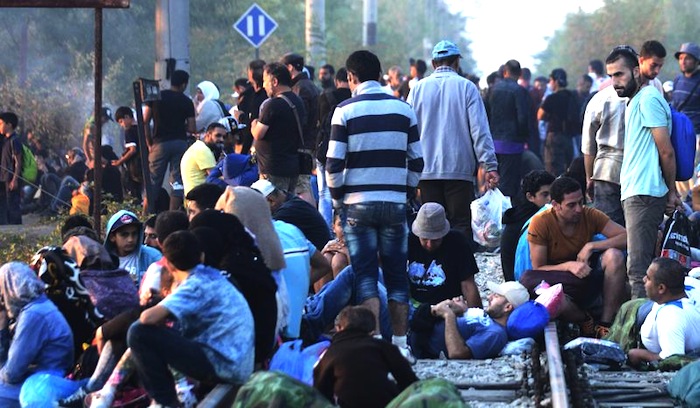 While speaking to Al Jazeera, Turkish President Recep Tayyip Erdogan said that Europe wouldn’t know what to do if the 3 million refugees currently hosted by Turkey started pouring into the EU. He made these statements along with comments about his dismay towards the payout of the EU-Turkey migrant deal saying that part of the deal details the union’s pledged to provide six billion euros in aid over the course of several years.

“As far as I can remember, until now the EU has only given 250-300 million euros to Turkey so far,” he commented to Al Jazeera.

His statements were viewed as veiled threats to many and come at a time when the EU is already concerned about Turkey’s stability in the region and the impact it could have on the migrant crisis.

Just last Monday Austrian Defense Minister, Hans Peter Doskozil told journalists of his concern over the fact that the EU has no contingency plan in place if the EU-Turkey deal should falter.

“As the deal between the EU and Turkey is turning more and more fragile and the first cracks are becoming visible, we must make sure that we are ready to act,” he said.

Following the failed military coup in Turkey last July, the country has been unstable and fears have risen in the EU community that the EU-Turkey migrant deal that details that migrants who arrive in Greece and are not granted asylum can be returned to Turkey might fall apart.