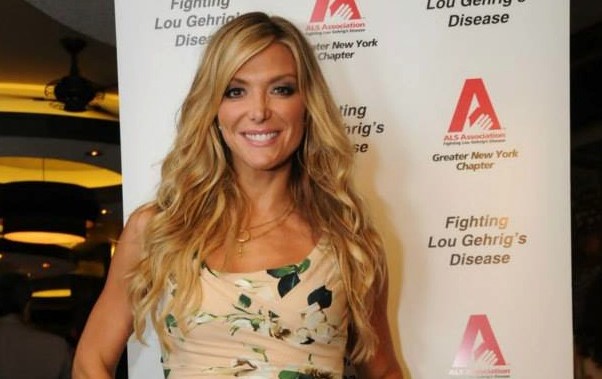 Fans of “The View” got a happy surprise on Friday morning for the show’s 20th anniversary, as the show invited original hosts Debbie Matenopoulos, Meredith Vieira, and Star Jones back to host for the day.

Although Barbara Walters, one of the other original hosts for the show, was not able to make it back for the reunion, the ladies still had a great time chatting it up and covering hot topics of the day.

A big part of the show was their interview with up and coming actress Priyanka Chopra, who has recently made a very successful transition from Bollywood to Hollywood.

Joy Behar is still on the show, now joined by Whoopi Goldberg, Candace Cameron Bure, Paula Faris, and Raven Symone, who will soon be leaving.

Matenopoulos was vivacious and poised as always, and seemed to enjoy this throwback to one of her first TV jobs. You can now see her on “The Home and Family Show”.