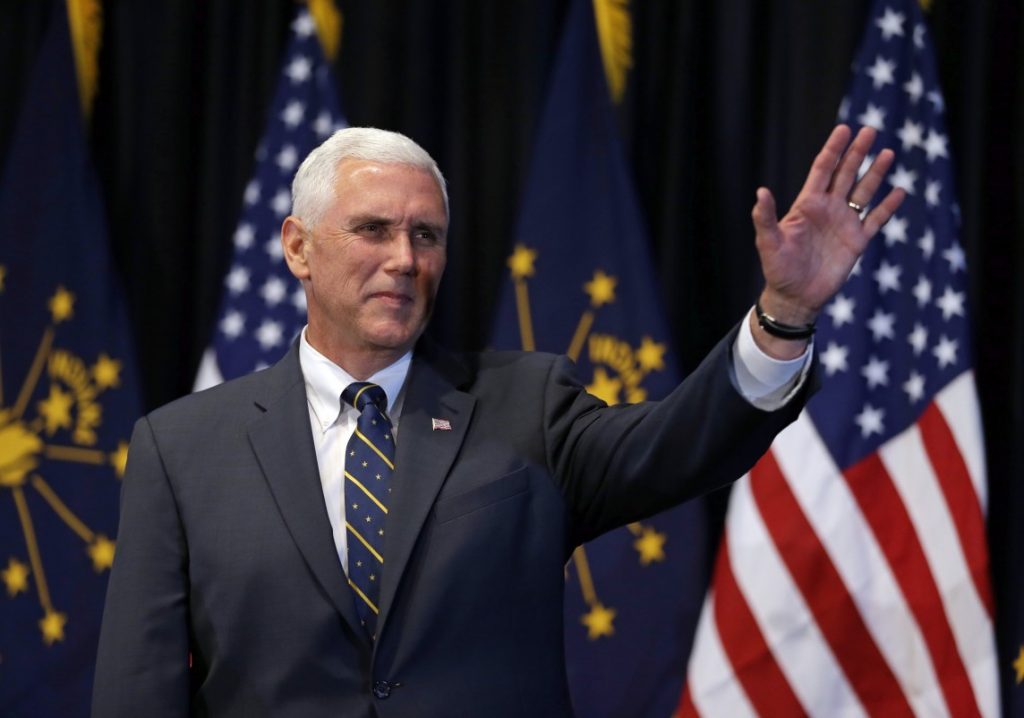 U.S. Vice President-elect Michael Pence told Turkish newspaper Hürriyet on November 9 that the new administration wants to improve relations with Turkey, a statement that has caused concern in Athens.
“Turkey is the U.S.’ most important ally in the region. We will bring our relations with Turkey to a better stance just like in the old days,” Pence said after Republican Donald Trump was elected as the 45th President of the Unites States.
Meanwhile, a Donald Trump advisor, retired Lt. Gen. Michael Flynn, told The Hill newspaper that the United States should not provide a safe haven for the U.S.-based Islamic preacher Fethullah Gülen, who the Turkish government accuses of being the mastermind behind the July 15 coup attempt. Despite repeated Turkish requests, the Barack Obama administration did not extradite Gülen.
“The forces of radical Islam derive their ideology from radical clerics like Gülen, who is running a scam. We should not provide him safe haven,” Flynn said in a piece published on November 8.
“In this crisis, it is imperative that we remember who our real friends are,” Flynn added.
The Greek government is concerned that the new developments might encourage Turkish President Recep Tayyip Erdogan to continue challenging Greece’s borders, in the aftermath of his provocative statements and the continuous violations of Greek air space by Turkish fighter jets.
At the same time, Turkey is to purchase a number of F-35 fighter planes from the U.S., a move that shows the neighboring country is enhancing its military power while at the same time tightens its ties with the U.S.