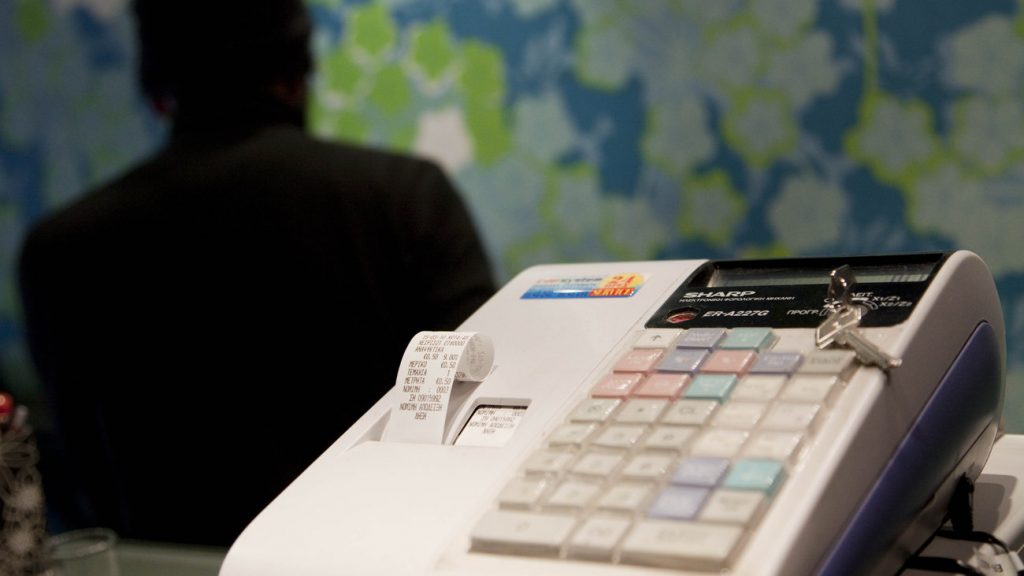 Tax evasion in Greece is estimated to be around 16 billion euros each year, according to a study by EY (formerly Ernst & Young) carried out on behalf of diaNEOsis research organization.
According to the EY analysis, loss of revenue from tax evasion by individuals is estimated at 1.9%-4.7% of GDP per year, while the loss of revenue from VAT amounts to 3.5% of GDP. Loss of revenue from tax evading businesses must be added to these figure, estimated at around 0.06% -0.15% of GDP.
Also, the Greek state loses substantial revenue from smuggling of alcohol, cigarettes and fuel oil, which is estimated approximately at 0.45% of GDP.
According to the study, the key factors that fuel tax evasion in Greece is the complexity of the tax system and the continuous tax hikes, including VAT, and income tax, and the overall lack of political will to tackle the phenomenon.
The EY study proposes the following measures to tackle tax evasion:
• Reduction of tax rates. Greece is among the OECD countries with the highest tax rates on employed labor and income, in conjunction with extremely high VAT rates.
• Extensive use of ‘plastic money’ and electronic invoicing. In 2014, Greece was the second lowest among the 28 EU countries in the use of credit and debit cards, with only 6% of total transactions. This percentage has increased after the imposition of capital controls, but remains extremely low. The expansion of electronic transactions will significantly reduce the possibility of fraud.
• Organization and technological modernization of tax authorities.
• Training and education of employees of the Tax Administration, while increasing their earnings.

Fossilized Olive Leaves are Reminder of Prehistoric Volcano on Santorini