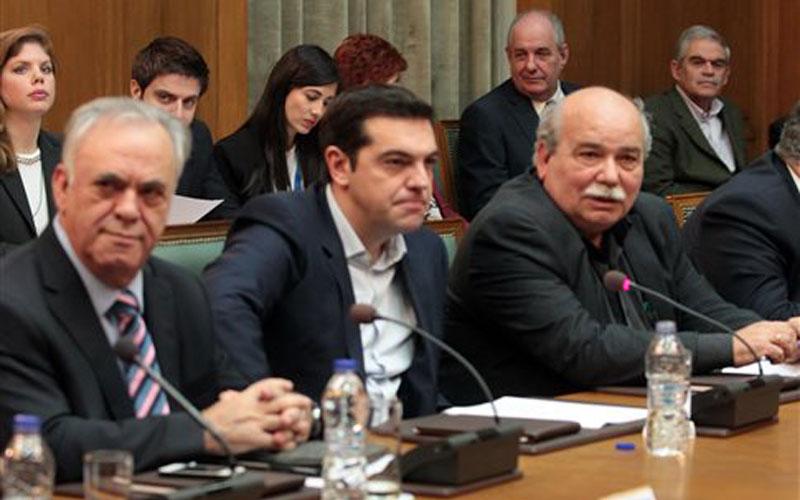 The Greek government will rush to complete the second bailout program evaluation by December 5, when the euro zone finance ministers will convene for the last time in 2016.
Prime Minister Alexis Tsipras stressed the issue in the first cabinet meeting on Sunday after the reshuffle. According to analysts from the creditors side, this was a message that Tsipras is determined to finish with the review on time, without any hurdles from ministers who were reluctant to implement bailout program prerequisites. In that sense, Greece’s lenders are optimistic that the review will be completed by the next Eurogroup.
In the worst case some details may remain pending and loan subtranches might be delayed, but creditors want the main issues to be resolved by December 5. The major pending issues are labor law reforms, settlement of non performing loans, privatizations, the establishment and operation of the independent privatization fund and the 2017 budget.
According to reports, there are still 93 required actions that remain pending, something that would make the review completion a difficult process. However, the issues should be resolved on time so that the International Monetary Fund can decide on its participation to Greece’s third bailout loan. Also, the review completion will open the way for discussions on debt relief measures.