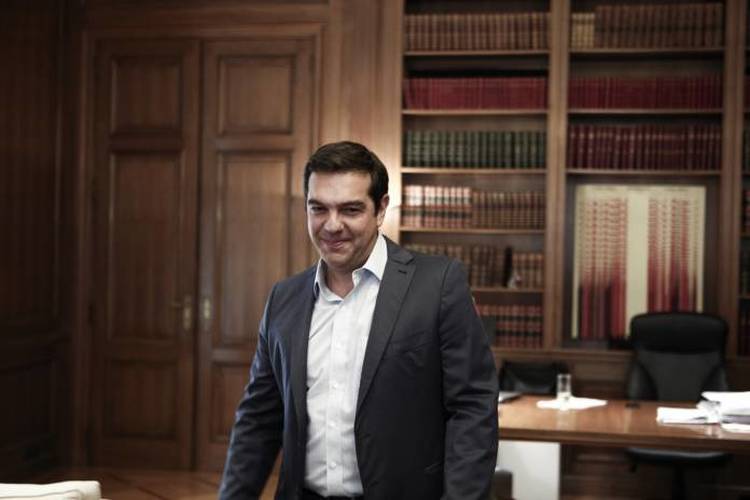 The move by Prime Minister Alexis Tsipras to cleanse his cabinet of hard-left ministers has prompted a surge in market confidence, with bonds soaring to three-month highs on Monday morning, The Guardian says.
After the reshuffle, in which Tsipras got rid of his critics inside SYRIZA, yields on Greece’s 10-year bonds dropped 32 basis points — the lowest since the Brexit vote in June, the report says.
Yields on two-year bonds have also fallen by 46 basis points to 4.85%, making Greek sovereign bonds the best performers in Europe.
Theodoros Dritsas, the shipping minister; Panos Skourletis, minister for energy and the environment; and Aristides Baltas, culture minister, were some of the ministers ousted from the cabinet.
Skourletis, a popular figure within the party and an ardent opponent of privatization measures, was transferred to the “safer” interior ministry.
According to the Guardian report, the move to appoint Dimitris Papadimitriou, head of the U.S.-based Levy Economics Institute, economy minister was a surprise move. The new minister will be charged with overseeing the disbursing of EU structural funds.
Tsipras has retained Finance Minister Euclid Tsakalotos, who is seen to have made progress with the Eurogroup during bailout talks. Tsakalotos is liked by his euro zone peers, with the EU commissioner for economic affairs, Pierre Moscovici, praising him as a “credible and positive interlocutor.”
According to analysts, Tsipras intends for a speedy conclusion to the bailout review, as his move to remove those who were not cooperative implies. And his choice of young technocrats who have participated in negotiations with creditors’ teams is further proof of his intentions.