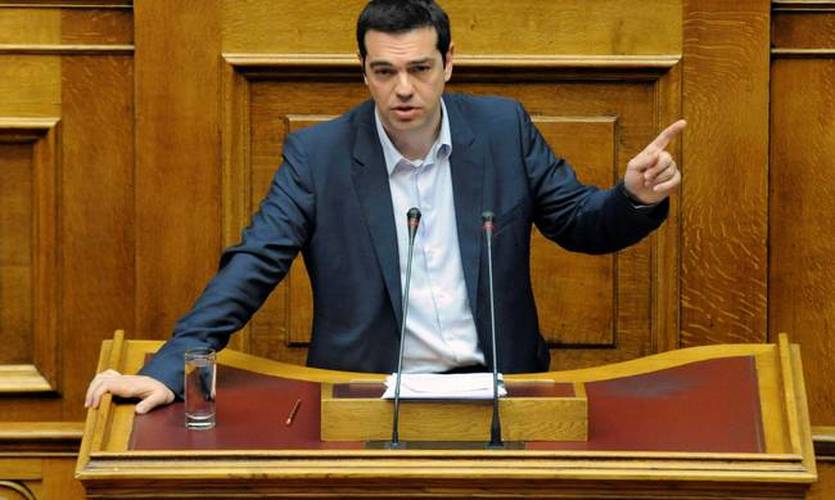 Agricultural Development and Food Ministry
Minister: Evangelos Apostolou
Alternate Minister: Ioannis Tsironis
Deputy Minister: Vasilios Kokkalis
Tourism Ministry
Minister: Elena Koundoura
State Ministers: Alexandros Flambouraris, Christoforos Vernardakis
Alternate Prime Minister:Dimitrios Liakos
Government Spokesperson:Dimitrios Tzanakopoulos
The change in the ruling SYRIZA party’s line-up took place in the hope that the program review can be accelerated for Greece. Energy Minister Panos Skourletis and Shipping Minister Thodoris Dritsas had both openly opposed privatizations. Athens hopes that with their replacement, a message will be sent to creditors regarding Greece’s interest in wrapping up the review. By no longer stalling on the selling of state assets as stipulated in the third bailout agreement signed by the ruling SYRIZA party, it is hoped that debt relief would come.
The government, lagging behind the main opposition conservative New Democracy party in opinion polls, hopes that a new injection would also come with a new lease of popularity at a time when morale in the country is low. ND spokesman Giorgos Koumoutsakos described it as “futile,” he said that the new faces in government posts would be interesting only for a few hours. Speaking to “Parapolitika” on Friday, he said that new elections are necessary, not a reshuffle.
The swearing-in ceremony is due tomorrow at 1 p.m.