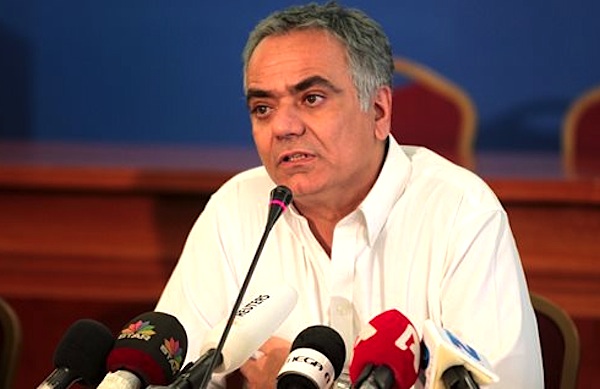 Greek Environment and Energy Minister Panos Skourletis rejected the appeal submitted in September by the Greek company, Hellas Gold concerning the operation of its processing plant. The action was taken against the ministerial decision that led to the suspension of work at the sites, with Hellas Gold arguing that the complaint filed to the Council of State (CoS) suspending the technical study for the mines’ processing plant went against the Greek Constitution.
The government decision to stop operations had been issued in July 2016, however, the appeal argued that the decision was not in accordance with Law 3191/2015. Skourletis denied their motion, stating that his initial rejection of the unit was in accordance with the Law.
Sources from the Greek goldmining company state that the minister may be standing firm to his original decision to influence public opinion at a time when the Radical Left Coalition (SYRIZA) government is on the verge of a government reshuffle. According to decree, the company has the right to theCoS within two months. The company has already taken recourse to the CoS 16 times in the past where it has been justified in its claims against the government.
The firm and unions representing 2,000 miners want work at the Skouries and Olympiada sites to continue.