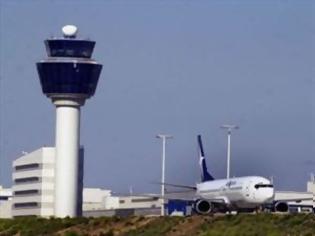 Olympic Air will take over, without any financial compensation, the operation of three remote flight destinations for a period of four years, starting April 1, 2017.
The remote flight destinations are Athens-Milos, Athens-Naxos and Athens-Sitia
The agreement raises the number of remote flight destinations to be operated without any financial compensation to 14, out of a total of 28 such destinations in the country, leaving only seven remote destinations pending (Thessaloniki-Corfu, Thessaloniki-Skyros, Alexandroupolis-Sitia, Aktio-Sitia, Corfu-Aktio-Cephalonia-Zakynthos, Limnos-Mytilene-Chios-Samos-Rhodes, Rhodes-Kos-Kalymnos-Leros-Astypalea).
Civil Aviation Authority is expected to launch another tender, probably on December 19, for the exploitation of these pending routes, covering the period from April 2017 until March 2021.
(Source: ANA-MPA)

Ten Ancient Sites You Must See While in Athens

Parthenon Sculptures Should Return to Greece, the British Say in New Poll