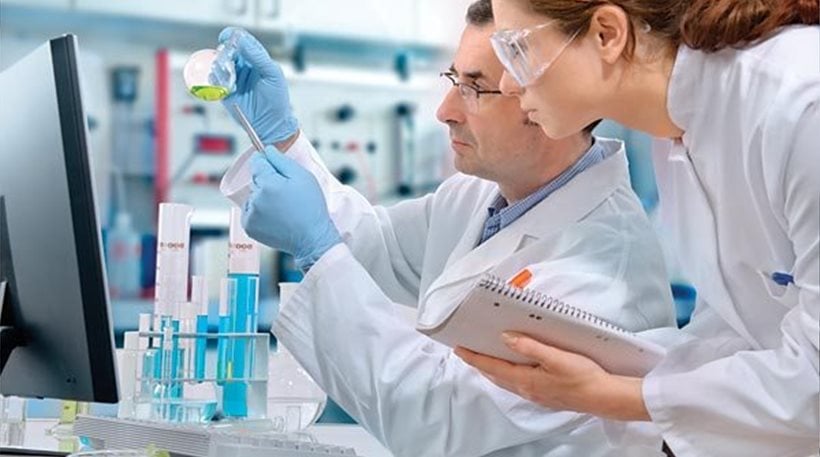 Pharmaceutical expenditure in Greece has been steadily reducing over the last years and needs to be increased by at least 200 million euros compared to the institutions’ demands and the Health ministry’s estimates, Greek scientists said in an international conference held in Vienna.
They explained that in order for patients to have access to innovative medicine, pharmaceutical companies that produce this kind of medicine should continue to dispose them in the Greek market. However, this is at risk since the pharmaceutical policy followed over the last 5 years and the plethora of new expensive medicine have increased the clawback making it difficult for these companies to dispose expensive medicine in the Greek market.
“If the policy of cuts in pharmaceutical expenditure continues without structural measures, we will soon be led to a new impasse. The use of medicine increases, but at the same time the returns of pharmaceutical companies to the state also increase. This is extremely negative for them,” they said.
The scientists stressed the need for rationalization of the pharmaceutical expenditure in Greece. In 2009 Greece was a world champion with pharmaceutical expenditure amounting to 2.8 percent of GDP compared to an average of 1.5 percent of GDP in other countries. Nonetheless, according to the memorandum, pharmaceutical expenditure is GDP-linked, but GDP has significantly dropped. In addition, it was not taken into account that the Greeks live by an average of two years longer than the average European and a large part of the Greek society is the elderly who are facing several health problems.
(Source: ANA-MPA)