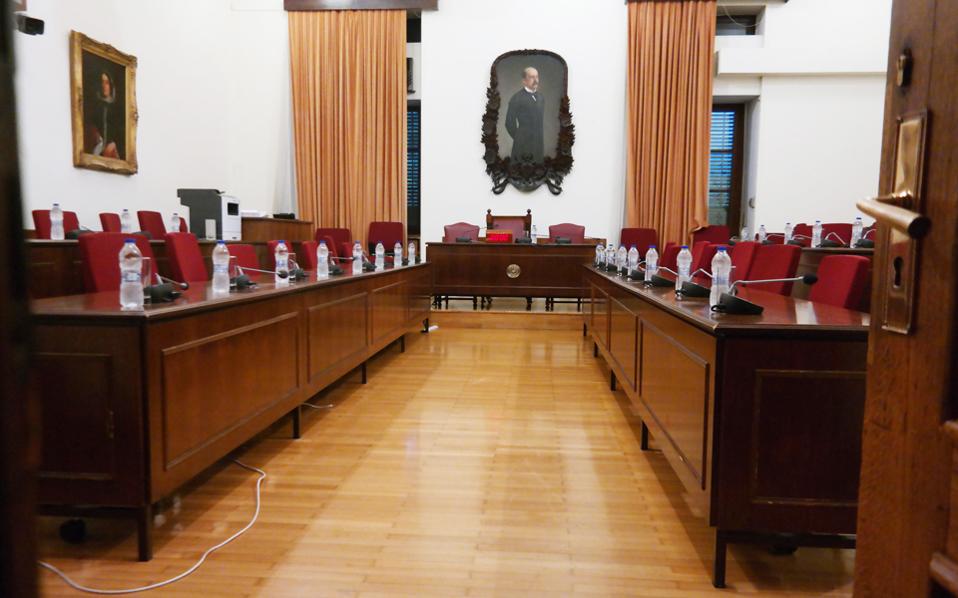 The Greek government scrapped the plan to introduce an interim bill that would allow for temporary broadcasting licenses, after the opposition parties’ refusal to consent.
Main opposition New Democracy did not agree to the formation of the new National Council of Radio and Television (NCRT). The meeting of parliamentary party leaders on Monday proved to be fruitless, as the conservative party insisted that the controversial Nikos Pappas bill is withdrawn altogether.
Party chiefs will meet again on Monday to decide on the formation of the new NCRT, pushing further back the issue of broadcast licensing.
New Democracy insists that it will give its consent for the setting up of the new NCRT only under the condition that the legal framework on media operation reverts to its prior state, with all powers transferred to the NCRT, instead of the State Minister Nikos Pappas, who drafted the bill and conducted the licensing tender.
Pappas, on the other hand, stated that he would amend the bill after the official reasoning behind the ruling of the Council of State is made public. According to CoS President Nikos Sakellariou this could take up to one month. Until that time, the government will introduce an amendment scrapping article 2A of the Pappas law, which was judged as unconstitutional by the country’s highest administrative court.
“I am personally committed that the amendment will be put into effect and will not change in the future,” said House Speaker Nikos Voutsis, noting that it will be added to the amendment in question that any licensing issue will require the consent of the NCRT.