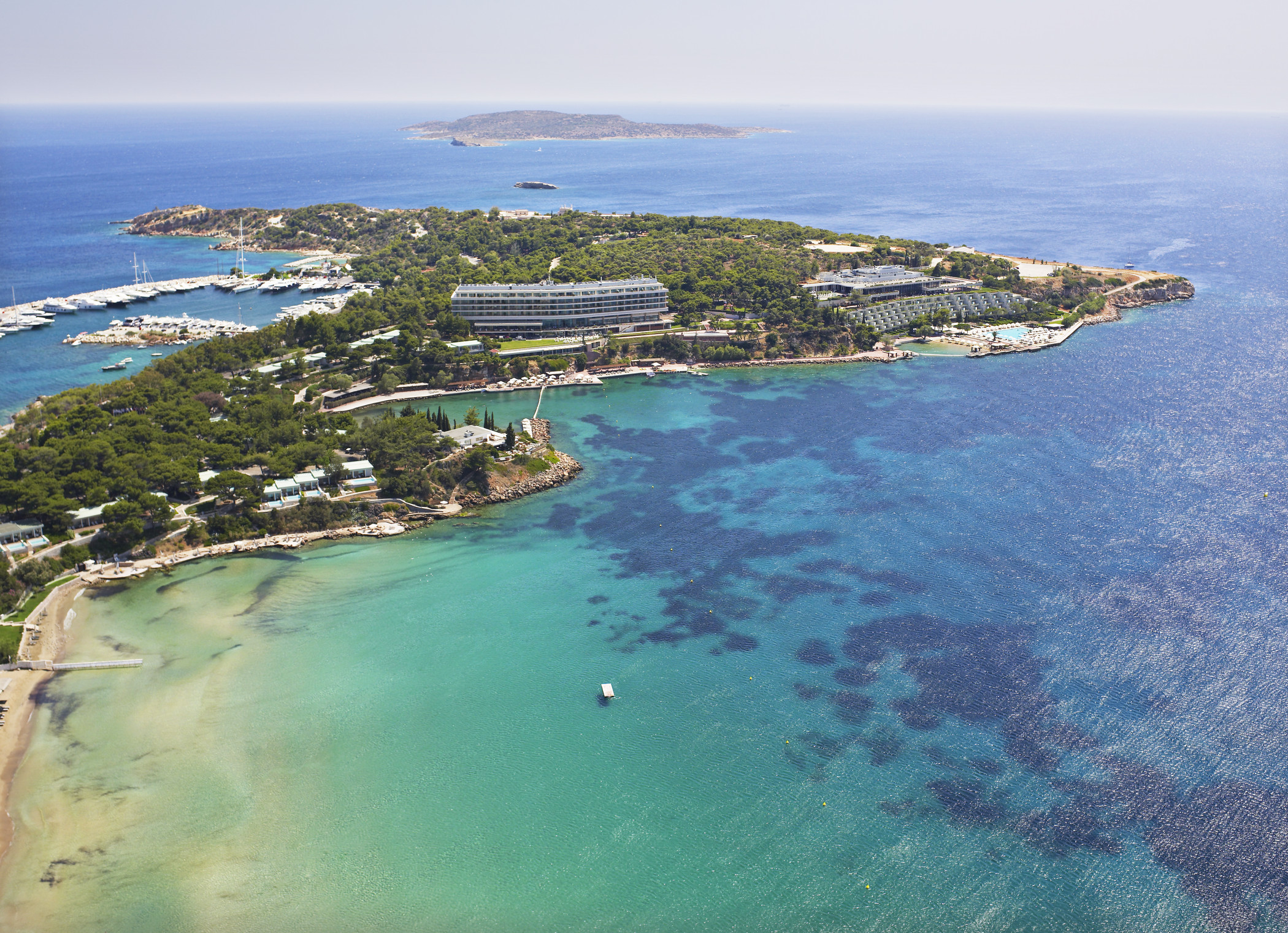 The sale of National Bank’s (NBG) entire 67.23 percent stake in the hotel and property resort of Astir Palace Vouliagmenis SA to Apollo Investment Holdco SARL for approximately 299 million euros is credit positive because it will enhance the bank’s liquidity and capital and further reduce non-banking operations, as per a restructuring plan that will allow management to focus entirely on its core banking operations in Greece, Moody’s Investor Service said on Monday.
Moody’s, in a report, said that the sale of Astir Palace Vouliagmenis is part of NBG’s restructuring plan, which the bank and the European Commission’s Directorate General for Competition (DG Comp) agreed to in connection with NBG receiving state funds for its recapitalization from the Hellenic Financial Stability Fund (HFSF). The restructuring involves divesting a number of NBG group subsidiaries, including non-banking entities such as the resort, and foreign banking entities such as Finansbank AS (Ba2/Ba1 stable, ba3), which NBG sold in December 2015. DG Comp must ensure that any state funds that NBG receives are dedicated to its Greek banking operations in order to avoid any unfair competition in other industries or in other foreign markets.
NBG will use the sale proceeds to reduce its funding from the Emergency Liquidity Assistance (ELA) mechanism from the Bank of Greece, which is one of the main strategic priorities for all Greek banks. Disposing of Astir Palace Vouliagmenis will also support NBG’s capital base by adding around 46 basis points to its common equity Tier 1 (CET1) ratio, Moody’s said, adding that this will bring the bank’s phased-in CET1 ratio under the European Union’s capital requirements directive (CRD IV) to 22.1% as of June 2016. Its pro forma CET1 ratio excludes its 2 billion euros contingent capital instruments, which the bank intends to pay back to the HFSF.
(Source: ANA-MPA)