GRNews
GreekReporter.comCanadaHelping Refugee Children on Lesvos: The Smile of the Child Launches Campaign...

Helping Refugee Children on Lesvos: The Smile of the Child Launches Campaign for ‘The House of Canada and the Americas’ 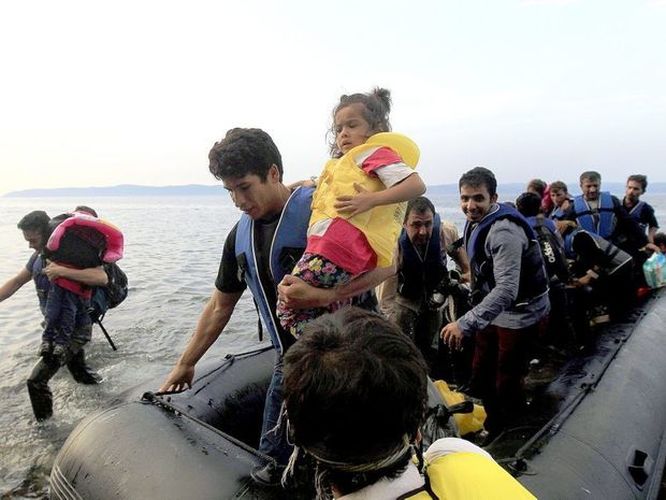 The Smile of the Child’s plight in helping refugee children is not in a solitary cause as Canada’s former Ambassador to Greece, Robert Peck visited the Greek island of Lesvos last summer and after seeing the refugee hotspot firsthand became involved in a project that he considers “very dear” to his heart; The House of Canada and the Americas (HOCATA), which is to become part of The Smile of the Child network of homes in Greece, helping refugee children on the island of Lesvos. 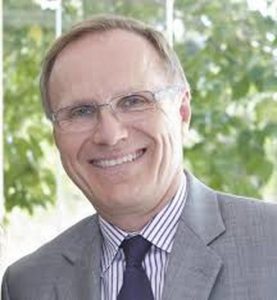 On November 3, Ambassador Peck will be speaking at an information session regarding this project at the Greek-community in Montreal in order to spread the word and raise funds towards realizing HOCATA.

The Athens-based Smile of the Child recently published a press release announcing the launch of the Campaign for The House of Canada and the Americas (HOCATA).

What is the Goal of The House of Canada and the Americas (HOCATA)?

HOCATA will be located in a former mansion donated to the NGO on the outskirts of the capital of the Greek island of Lesvos, Mytilini. Once renovated, The Smile of the Child expects to house upwards of 25 children in a safe, secure and loving environment.

HOCATA will target children vulnerable to exploitation, especially unaccompanied refugee minors, who are living behind barbed wire or in make shift shelters on the island. These children are innocent victims of the refugee crisis who find themselves in very dire circumstances, often lacking adequate shelter, food and health care.

In a later phase, HOCATA is destined to become part of The Smile of the Child network of homes in Greece which are well-known for their support to children whose lives have been scarred by abuse, mistreatment or other traumatic experiences.

Algerian-Canadian singer Lynda Thalie (www.lyndathalie.com) of Montréal, once a refugee herself, recently visited refugee camps in Greece with cameraman Jeff Malo and produced a moving video vignette to help give a voice to the most vulnerable children:

Work began late summer with initial donations coming from Canada, including from the Greek Ladies Philoptochos Society of Ottawa and an important contribution from Robert Peck, Philhellene, and former Ambassador of Canada to the Hellenic Republic (2011-2015), in keeping with the wishes of a deceased family member, the late Hélène M. Cooper of Montréal.

To recognize Canadian generosity and leadership, The Smile of the Child decided to name this new facility the House of Canada and the Americas (HOCATA).

How You Can Get Involved

All contributions to the HOCATA project will make a difference. Donations may be made on-line to The Smile of the Child by credit card or by direct deposit to special Canadian dollar account: www.hamogelo.gr/46.2/Support-us.

Our supporters can also visit us and donate through the fundraising and crowdfunding platform dedicated to this campaign on www.youcaring.com/.

Additional Information About The Smile of the Child