GRNews
GreekReporter.comLifeeventsTremendous Line-Up of Talent to be Screened at 57th Thessaloniki International Film... 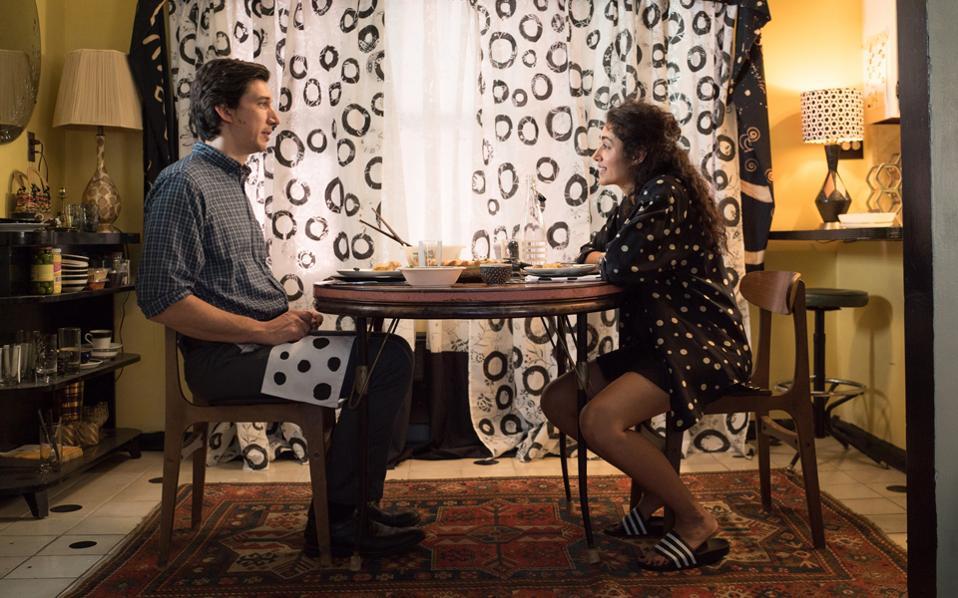 The Thessaloniki International Film Festival will be running its 57th edition from November 3-11.
The line up of talent to be showcased at the flagship Olympian cinema will start off with the hit film Paterson which recently premiered at Cannes by Jim Jarmusch. The film tells the story of a New Jersey bus driver who is a romantic at heart, writing poetry before every shift to relax and contemplate life.
Another show to look forward to is the documentary about influential singer-songwriter Iggy Pop, Gimme Danger, also by Jarmusch.
There will be Greek talent in the Greek Film Festival portion of the event, and a documentary by the late filmmaker Nikos Triandafyllidis, 90 Years of PAOK: Nostalgia for the Future, is one of the not-to-miss shows.
In all, the Greek program will include 26 feature-length films, 15 of which were created by diaspora and will be the first-time screenings and five short films that are the award winners from the 39th Drama Short Film Festival.
There are other special screenings and events at the festival to check out. Please see http://www.filmfestival.gr for more information.