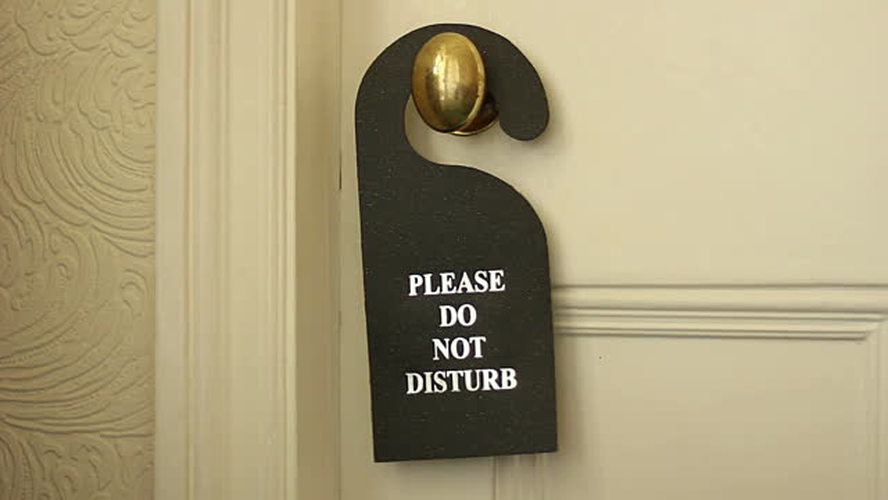 Auditors of Greece’s General Secretariat for Public Revenue found out that many hotels and owners of rooms to let have been evading taxes for years.
The audits started in June based on a list received from the Ministry of Culture, containing data for 2,123 hotels, apartments and rooms to let.
Auditors began cross-checking information on websites about the number of rooms and prices for each month from July to September to see their turnover. Simultaneously, they collected data from the booking and trivago websites. On several occasions, auditors even acted as potential guests to collect pricing information. Finding all the information, auditors found the average price of rooms and occupancy.
After calculating the volume of bookings, auditors waited until the hotels submitted their VAT declarations.
The results of cross-checking for July showed that out of 901 hotels, 525 showed deviations of estimated bookings and turnover declared. Of the 525 hotels showing deviations, 114 will be audited by tax authorities.
GSPR auditors found 53 hotels that either declared lower VAT than the bookings suggested or declared no VAT at all.
In 64 cases, turnover of over 100,000 euros was not declared, while in 384 cases turnover of less than 100,000 euros was not declared.
A large, five-star hotel complex failed to declare 4 million euros in one month alone.