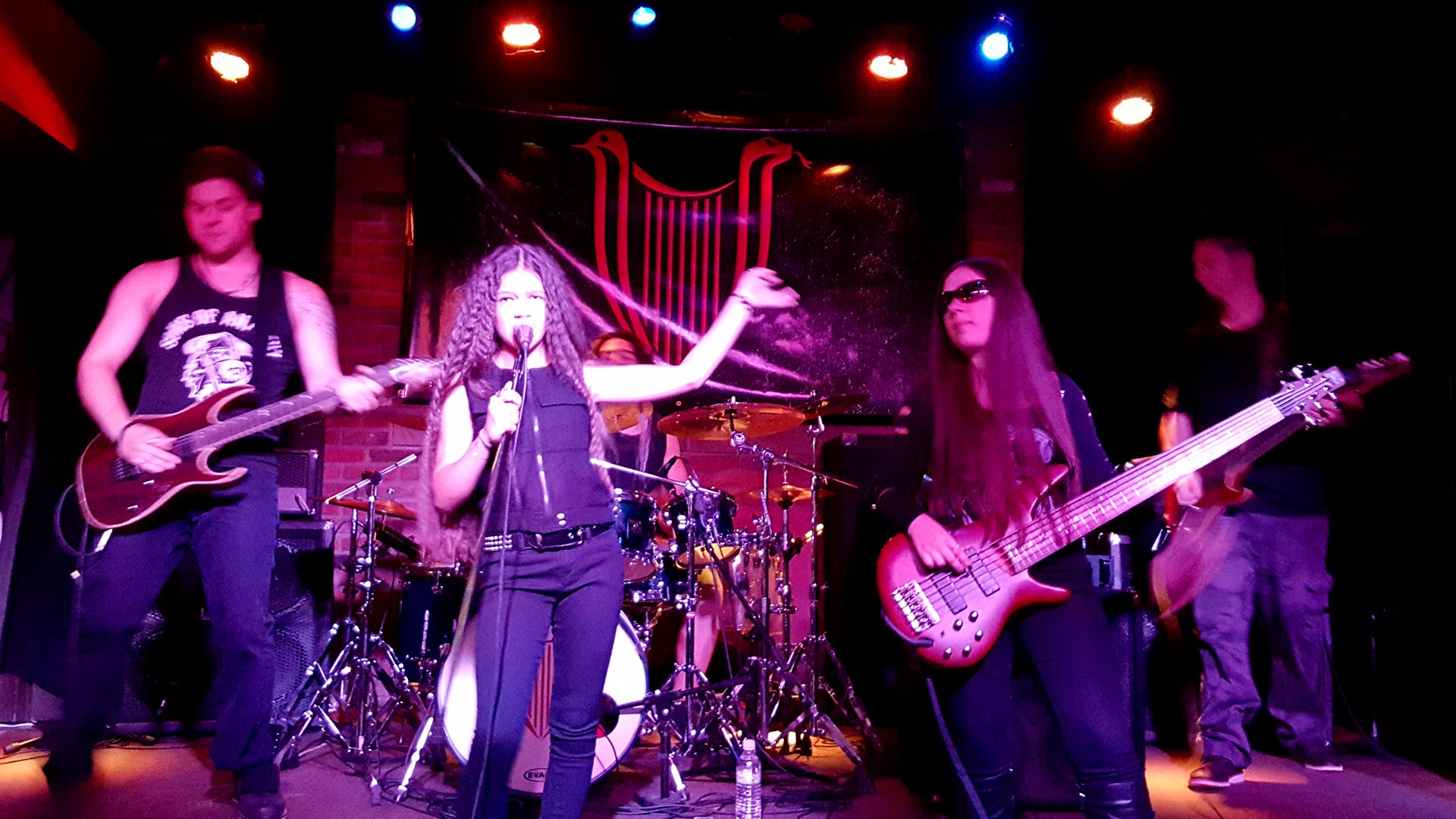 In efforts to promote their individual unique craft, 24 Greek fashion and accessory designers are venturing to a new market to unveil their 2017 summer collections; they are heading to Australia.

Their determination and efforts are being helped with the cooperation of the Greek Style Council (GSC), which is a platform for presenting and promoting Greek designers in Australia.

The first call to action by the GSC was to create a pop-up venture which is a wholesale showroom at La Porte Space’s luxury co-working space in Sydney, which opened to the public on October 17. 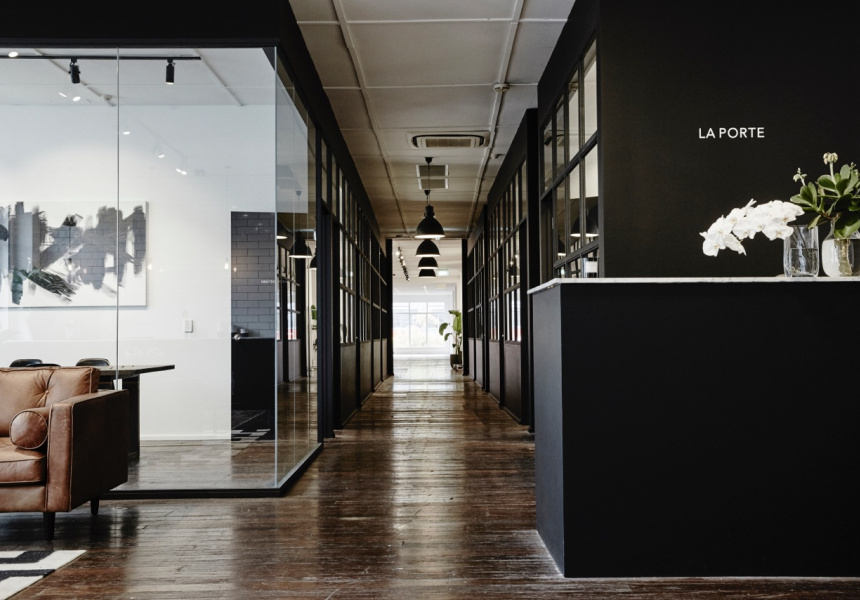 Not surprising, there is a Greek-Australian at the head of this business venture. Her name is Helen Tirekidis, and she wanted to make a difference in the lives and careers of both established and inspiring Greek designers who have been struggling in light of the financial crisis hitting Greece for the past several years.

“It was clear to me for a long time that there was amazing talent in Greece and I was always a little frustrated that this was little known (in Australia),” Tirekidis told Kathimerini’s K magazine. “For years, I always heard about the state of the economy, the doom and gloom. But what was strange to me was that there was not much talk about what was really going right in Greece. The real trigger for me was that I noticed the correlation between the downturn in the economy and a super-fast upsurge in creativity.”

The logical first step was creating the pop-up temporary showroom where well-known Greek designers such as Yiorgos Eleftheriades and Liana Camba are showcased next to emerging talent such as Ioanna Kourbela, Christina Economou and a list of new Greek brands such as The Artians, Gaffer & Fluf and many more.

“I searched high and low and all over Greece to seek out those who displayed three key elements: a commitment to craftsmanship, a focus on design and a global intent,” noted Tirekidis to K magazine.

So, what’s next for the group of designers hoping to score big in Australia’s fashion market? If it’s up to Tirekidis, Greek designers’ labels will be found on the racks of Australian stores and boutiques throughout the country, she explained to K magazine. Currently, Tirekidis said that she is playing with the idea of creating a short documentary, or a fashion shoot with Greek designers and photographers alike — anything to spread the word about the talent from Greece.