It’s a Wrap! The Many Highlights at Delphi Bank 23rd Greek Film Festival 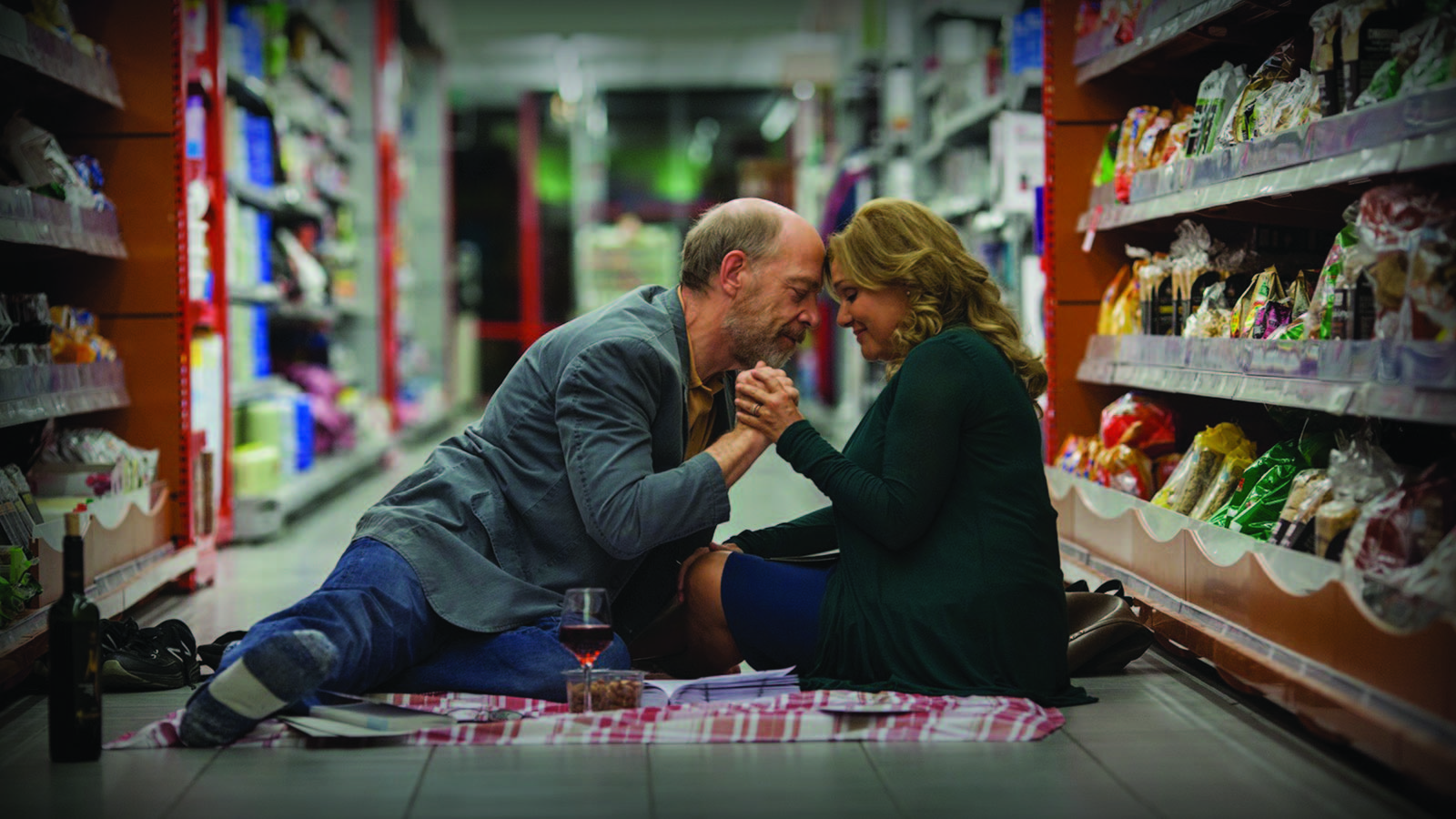 The Delphi Bank 23rd Greek Film Festival took place from October 12 -23 and treated its audience to screenings of award-winning feature films and documentaries.

The festival started back in 1988 and since has become one of the highlights of the Sydney art scene.

The events press release spoke of the success of the film festival that is proudly presented by the Greek Community of Melbourne.

Some of the Highlights
The Delphi Bank 23rd Greek Film Festival officially closed on Sunday October 23 with Christopher Papakaliatis’ debut film and box office hit What if. 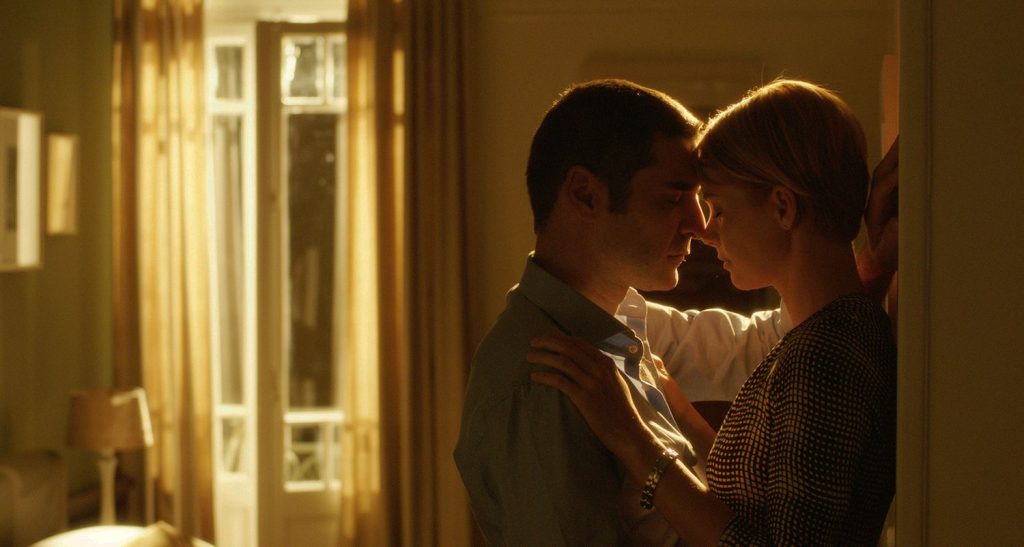 The closing night event at Palace Cinema Como drew a diverse crowd who were entertained during the pre-film celebration by Melbourne musical duo PolyXeni (Jenny Theologidis and Wayne Simmons). 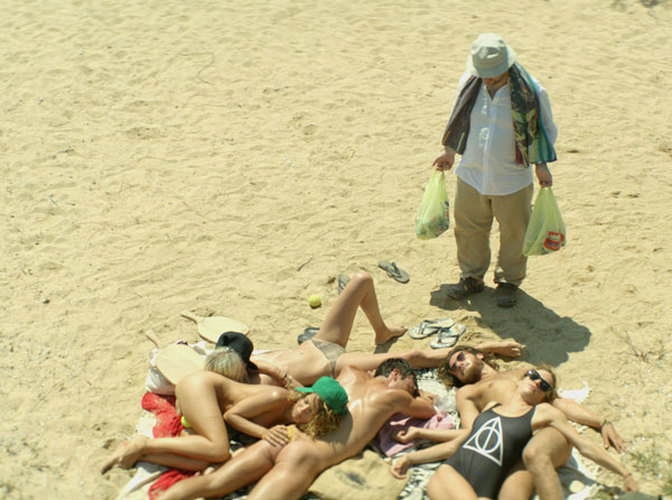 The closing weekend also included a special event at the Astor Theatre with a screening of Randal Kleiser’s Grease, The Blue Lagoon Summer Lovers (1982), which has been described as “a beach party movie for the 1980s.”

The bikini-clad classic was followed by hours of dancing thanks to Melbourne DJ James Belias.

Earlier in the Festival, Melbourne journalist Helen Kapalos presented her directorial debut A Life of its Own: The Truth About Medical Marijuana which was followed by a moving Q&A with Kapalos and families interviewed in the documentary who shared their experiences with medical cannabis. 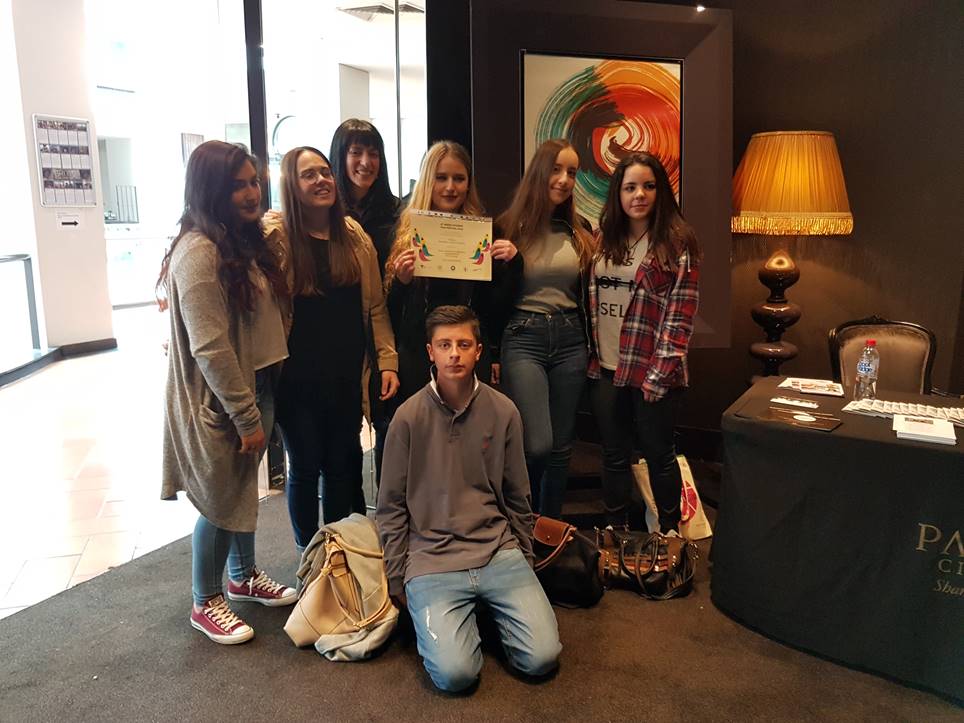 The screening presented a selection of imaginative films from Greek Students from local primary and secondary with a cinema full of participants and their families eager to see their work on the big screen.

The Festival may have officially closed, but in true Greek fashion there is still more to come. All four feature films by Yorgos Lanthimos, the godfather of the “New Greek Wave” will be screened as double-bills at The Astor Theatre: Thursday, October 27, Kinetta and Dogtooth and Thursday, November 3, Alps and The Lobster.

Also, next month on Sunday, November 27, Manousos Manousakis’ much anticipated Cloudy Sunday will be presented followed by a performance by Melbourne’s much-loved Greek blues band Rebetiki.