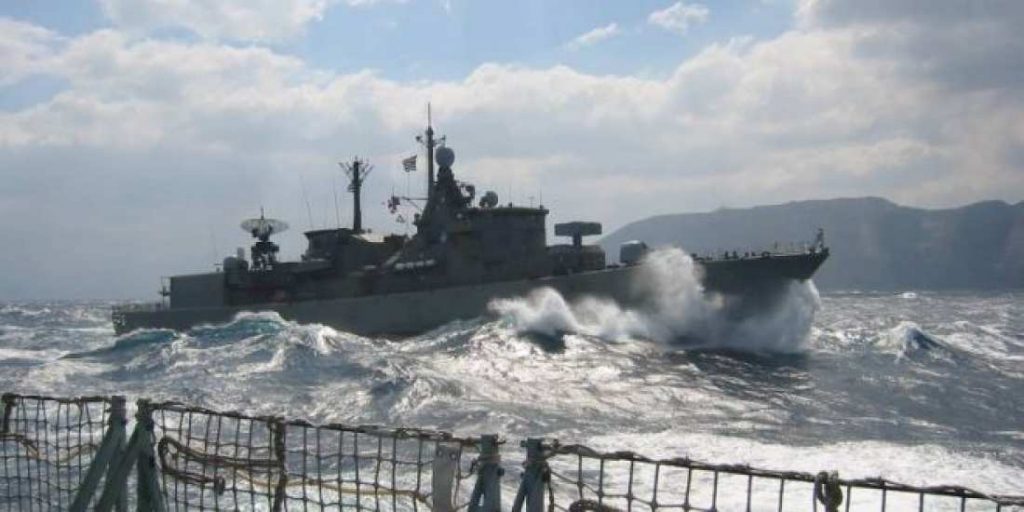 The frequency of violations of Greece’s airspace and territorial waters along with Ankara’s doubting of the Treaty of Lausanne have alerted the Hellenic National Defense General Staff (GEETHA) and diplomatic circles.
Greek diplomats have been briefing high-level NATO and European officials on the violations and the inflammatory rhetoric of Turkish President Recep Tayyip Erdogan who speaks of the territorial expanse of the Ottoman Empire. At the same time, Ankara puts pressure on Greece as regards the Muslim minority in the northern Greek region of Western Thrace. Ankara tries to present the Greek nationality Muslims of the region as suppressed Turks.
Such provocative claims and rhetoric have become too frequent after the failed coup attempt of July 15 in Turkey. Erdogan emerged all too powerful from the incident and has proceeded with sweeping purges in Turkey’s army, police, judicial and educational authorities along with media censorship.
The latest territorial violation was on Friday, when a Turkish Navy frigate sailed off the coast of Karpathos.
Greek envoys express their concern to Greece’s allies over Erdogan’s rhetoric, stressing the fact that Turkey has a military forces in three neighboring countries – Cyprus, Syria and Iraq. They express their fear that the situation might escalate in unpredictable ways.
At the moment, European Union member states are trying to keep a neutral stance on Greece-Turkey relations because of the EU-Turkey agreement on curbing the refugee flow and the repercussions in case the deal collapses.
At the same time, the recent Russia-Turkey energy agreement made speculation on Turkey’s behavior even more difficult.