The 2016 Environmental Media Awards took place on October 22 at Warner Brothers Studios in Los Angeles, with plenty of Greeks from the business and entertainment world attending the star-studded event.

Founded in 1989, The Environmental Media Association (EMA) is a nonprofit organization that uses well-known activists in the entertainment industry to educate people about environmental issues and inspire others to protect our planet. 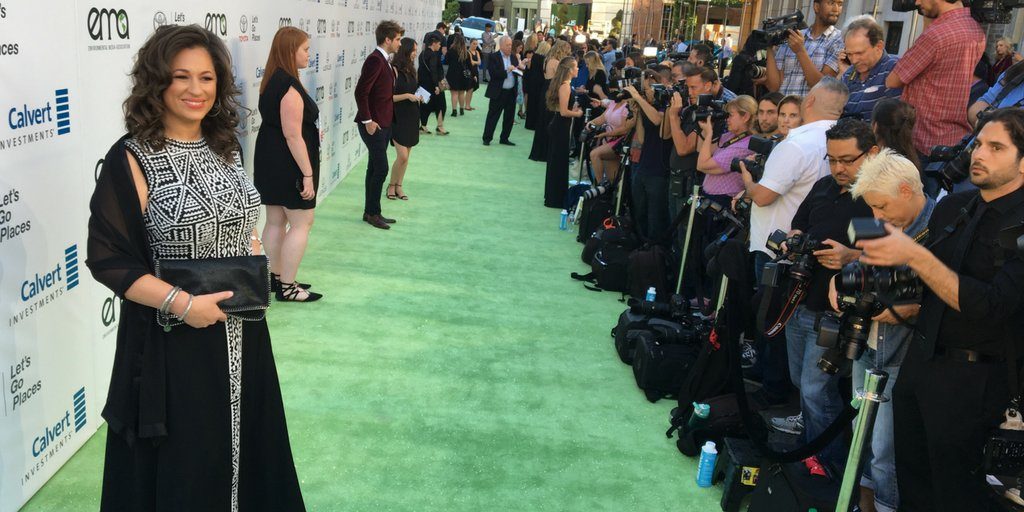 Kelly Vlahakis-Hanks, the CEO of Earth Friendly Products, was present at the event along with her family, because her company has sponsored the EMAs for several years and she sits on the organization’s board. Earth Friendly Products is well-known as one of the foremost eco-friendly companies in California, and Vlahakis-Hanks always throws her full support behind environmental causes, as she explains the importance of this issue to her in our green carpet interviews.

Two major honorees of the evening included Jaden Smith, who came with his famous family (Will, Jada, and Willow), and Shailene Woodley, the “Divergent” star who was arrested less than a week before the event for boldly protesting the North Dakota pipeline project, a project many agree infringes on Native American rights and presents an environmental disaster waiting to happen.

Another Greek environmentalist icon on the carpet was Louie Psihoyos, the director of the Academy-Award winning “The Cove”, which brought the issue of dolphin slaughter in Japan to the forefront of environmental debates. Psihoyos has always been an outspoken advocate for environmentalism, and his other documentaries such as “Racing Extinction” have made a convincing and urgent case for protecting the diverse species of our planet. 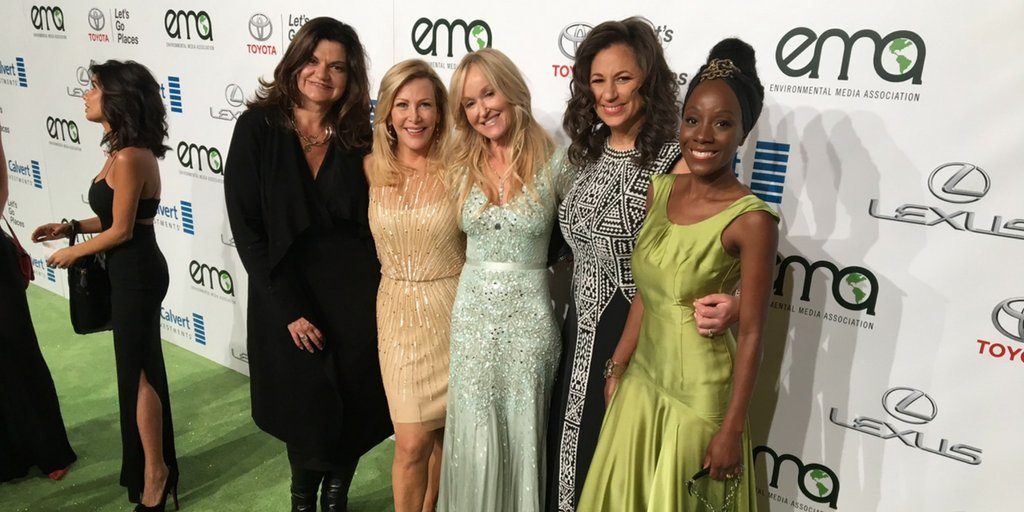 Watch interviews with the celebrities of the green carpet in our video above; in addition to Vlahakis-Hanks and Psihoyos, author Sophie Uliano and designer Samata Pattinson are also featured.