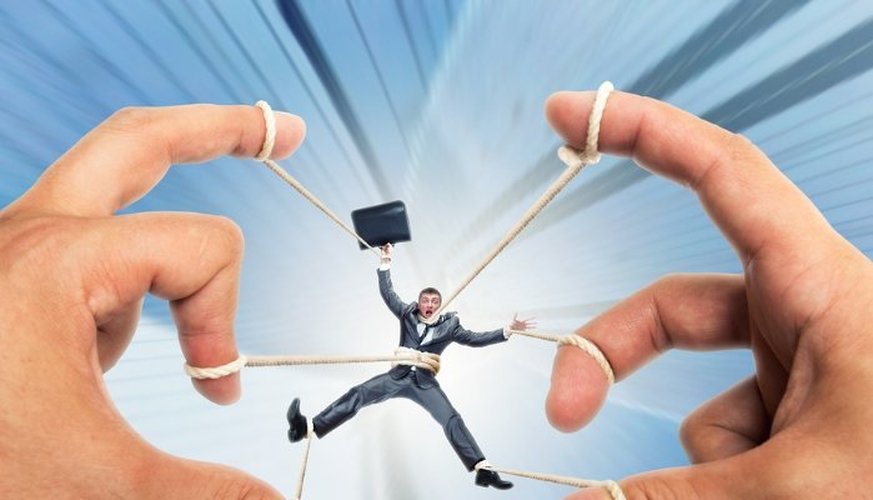 The situation for Greek employees is getting worse by the month. Recent data released by the Greek Labor Ministry state that 126,956 private-sector employees are only receiving gross salaries of 100 euros per month. A total of 343,760 employees are either classified as part-time or casual workers and receive a gross salary ranging from 100 to 400 euros.
Each month shows figures more disastrous than the month before with September’s figures revealing the complete deregulation of the job market that shows that part-time jobs have peaked over the 50 percent threshhold, surpassing full-time employment. New recruitments from January to September showed that 51.5 percent of people hired were employed for part-time jobs, compared to 48.5 percent working on full-time contracts.
Major New Democracy MP John Vroutsis said that the data showed that the capital controls impositions in 2015 combined with tax hikes have resulted in many businesses unable to pay workers a decent wage. Of course, he failed to mention the other obvious truth that robust businesses are taking advantage of the situation and that many people, judging from the discrepancies in data and actual lifestyle are indicative of a growing black market economy where workers are paid under the table. Even if this is the case, there is no denying the decline in households’ disposable income and a widening in class differences as labor is cheaper than ever before and ripe for the picking for those wishing to exploit the situation.
Here’s what the data shows:
* From the 200 different types of contracts that existed before 2010, there are just 16 types currently in existence.
* 500,000 part-time workers in the private sectors receive less net pay than the minimum unemployment benefits at 360 euros.
* 343,760 employees get monthly wages from 100-400 euros gross.
* 126,956 employees get a gross monthly salary of 100 euros.
* 30 percent of the workforce is working without social security.
* Unpaid labor affects more than a million workers.
* At least one in two new recruitments are for part-time or casual work, not full-time work, whereas in six out of 10 new recruitments in September were for flexible work contracts.
* Poverty of part-time workers was at 30.1 percent in 2009 and shot up to 52 percent.
* Full-time workers in 2009 facing poverty was at 7.9 percent but is now at 20 percent.
* Wage cuts from 2010 onward are at 40-50 percent.
* The minimum wage dropped 24.7 percent from 2010 to 2015 and 34.3 percent for people under 25 years.
* Greece is the only country in the EU where gross salaries were less in 2015 than 2008 from 794 to 684 percent, that is,14 percent according to official figures.
* Wage cuts have not help reduce unemployment that continues to be the highest in the EU, nor has it helped make Greece more competitive.