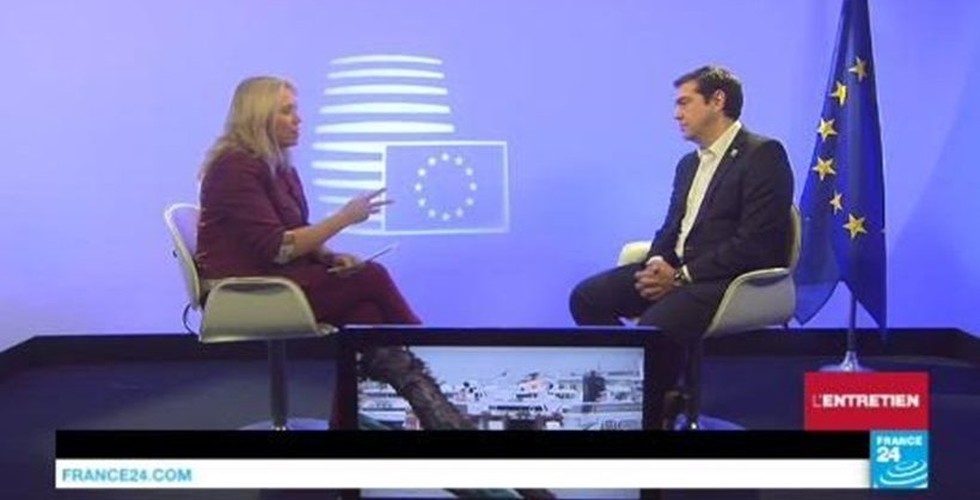 Speaking to French TV channel France24, Greek PM Alexis Tsipras said that Greece’s creditors had to fulfill their promises. “We are the last bastion of stability amidst multiple crises in the region, and it is time Germany and the lenders honor their promises on the debt, in orderthat a positive signal can be sent to the markets and investors,” he said. During the interview, he was critical of German Finance Minister Wolfgang Schaeuble, who had taken punitive measures against Greece hoping to kick the country out of the euro area.
Speaking about the coalition government’s low ratings in opinion polls taken recently, he said that the polls had been wrong about SYRIZA before, pointing to the most “crucial opinion poll” to take place during the 2019 ballots.
https://www.youtube.com/watch?v=h3kcoLFG0XU

An English-Greek man had the distinction of being the designer of one of the two most emblematic cars in the world, the Mini Cooper.