GRNews
GreekReporter.comGreeceGreek State Minister to Bring Back Amendment to Shut Down TV Stations 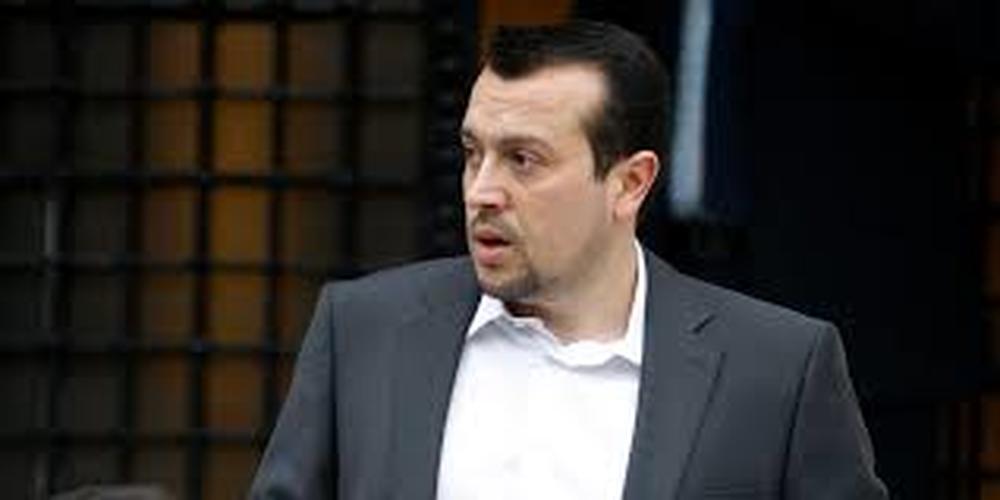 Greek State Minister Nikos Pappas said he will bring back to parliament his amendment that existing television stations will shut down five days after the new broadcasting licenses will be published in the Government Gazette.
Speaking to Parapolitika radio station on Thursday morning Pappas seemed determined to bring back the unpopular amendment that was rejected by parliament last Friday. The amendment was rejected because the Council of State has not decided yet whether it is constitutional for a minister to determine the number of broadcasting licenses and conduct the license tender when only the National Council for Radio and Television (ESR) has that authority.
Pappas was asked why he doesn’t wait until next week when Greece’s highest administrative court decides if his bill is constitutional. The state minister answered: “We don’t know when the Council of State will decide. The transition to the new broadcasting landscape cannot be postponed indefinitely. And I must tell you that the administration never waited for the final decisions of the Council of State before it proceeded with policies.”
He also argued that if Greece’s highest administrative court decides that the transfer of responsibilities for broadcasting licenses from the ESR to the state minister is unconstitutional, then the ESR will have to conduct another auction to decide who will get licensed, but the procedure will be very time consuming.
Pappas then stressed that if the Council of State decides that only the ESR can give licenses, Greece will return to the old status, and that would also be a violation of the Constitution because no television station had a license to operate.
“The status that existed for 27 years was in violation of the rights of other operators who were not able to enter the market in which some station owners, through shady procedures, were getting a license to broadcast regionally and overnight their license was for nationwide broadcasting.”