GRNews
GreekReporter.comGreek NewsEconomyGreek Deputy FinMin: If You Can't Pay Inheritance Tax, Give Us the...

Greek Deputy FinMin: If You Can't Pay Inheritance Tax, Give Us the House You Inherited 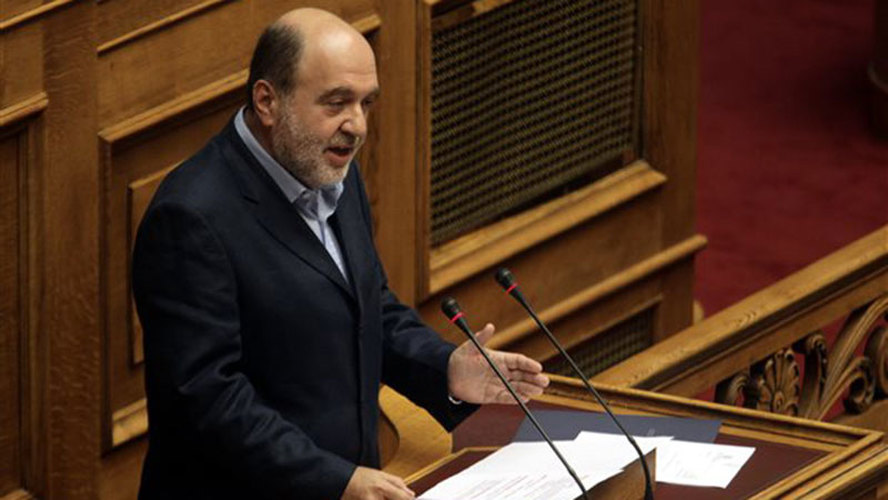 Greece’s Deputy Finance Minister Tryfon Alexiadis said in parliament on Thursday that those who inherit a house and cannot afford to pay the inheritance tax, can give the house to the state in exchange.
Answering to a question by Independent Greeks MP Dimitris Kammenos, Alexiadis brought up a previous request by property owners who inherited real estate property but cannot afford to pay the high inheritance tax: to pass the property to the state against the debt incurred by the owner.
The provision has already been in force since 2014, however, it has not been legislated yet and cannot be put in practice. Answering to Kammenos, Alexiadis stated that, “The ministry of finance in cooperation with the General Secretariat for Public Revenue are preparing a draft bill which will open the way for real estate properties to pass to the State in order to cover inheritance tax liabilities.”
The deputy said that the reason the issue has not been legislated yet is because the value of the properties cannot be estimated and the tax office needs money, not real estate properties, as there are already plenty of state-owned properties that cannot be sold because there is no market demand.
However, Alexiadis said, there will be a bill that will allow for select properties to be transferred to the state if the owners cannot pay the tax. He said though that if the property value is higher than the tax owed, the owner will not receive the difference in money but the amount will apply as credit to their future tax obligations.
Alexiadis used as an example that if someone owes 30,000 euros and the property they pass to the state is valued at 50,000, the owner will not lose the difference of 20,000 but the amount will be credited to his future tax obligations and the State will not be losing revenues.