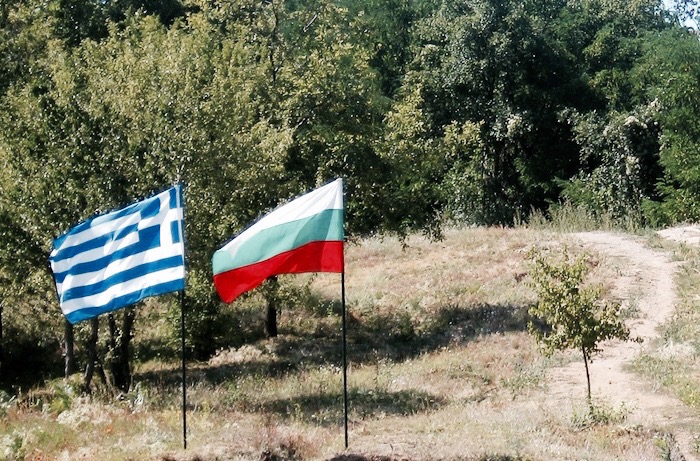 According to information released in a report by the Greek embassy’s economic trade and affairs bureau, Greece is ranked as the fourth largest foreign investor in Bulgaria.

Many Greeks find Bulgaria and attractive prospect for both business and pleasure, as the country has low taxation, cheaper labor and operating costs and its geographical position.

This is a drastic increase from the previous year when at the end of 2015 there were some 13,500 companies with Greek participation, an increase from two years previous in 2013 when there was only 9,000.

As recently as 2014 Greece was ranked the third largest investor in Bulgaria, having invested 2.49 billion euros.