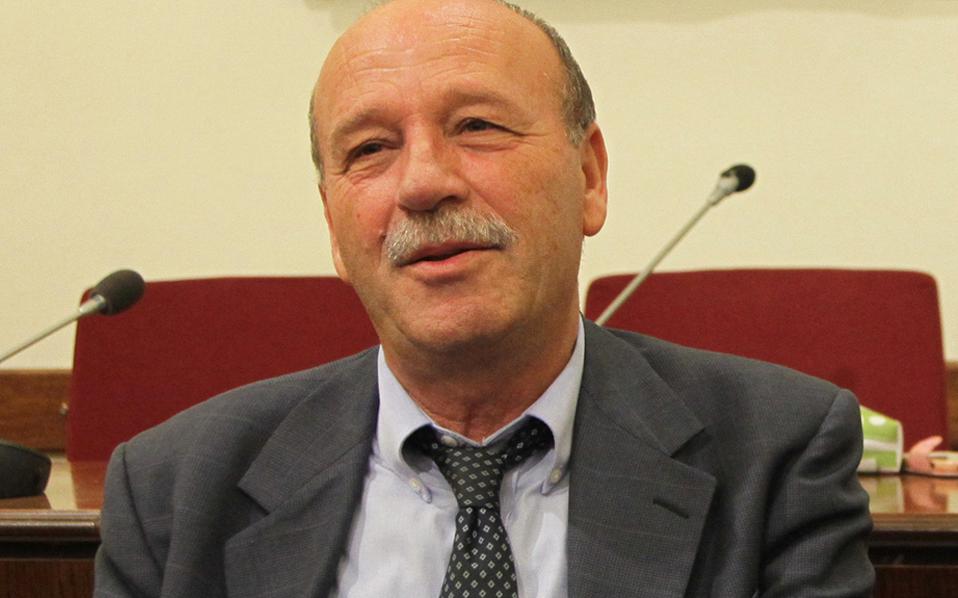 “Those who cannot afford to pay their security fund contributions, they can take their families and move to Bulgaria,” said the President of Freelance Professionals Security Organization (OAEE), Dimitris Tsakiris.
The provocative statement of the OAEE chief was made during his visit in Florina, northern Greece, where he was briefing local authorities and professional organizations about the changes in contributions to the OAEE fund that will apply as of January 1, 2017.
Local organizations complained that 40% of businesses registered in the Florina Chamber of Commerce were forced to shut down because of the economic crisis and that the new measures will drive the remaining ones on the brink of bankruptcy because owners cannot afford the exorbitant contributions and taxes.
During the meeting one of the participants, a businessman, complained that with the new bill on taxes and security fund contributions, as of January 1, businessmen and freelancers will have to pay 80% of their earnings in taxes and various contributions.
To that, Tsakiris replied that those who cannot to afford to pay their contributions can take their families and move to Bulgaria, if they think that this is a patriotic action.
After the uproar caused by Tsakiris’ arrogant statement, the OAEE chief tried to patch things up saying to reporters that his words were misinterpreted by the media. He said that what he truly meant was that the “liveliness and inventiveness of Greek people should not be exhausted in ways of evading taxes and security fund contributions but to apply in the growth of domestic economy.”