One in Two University Graduates Cannot Find Work in Greece 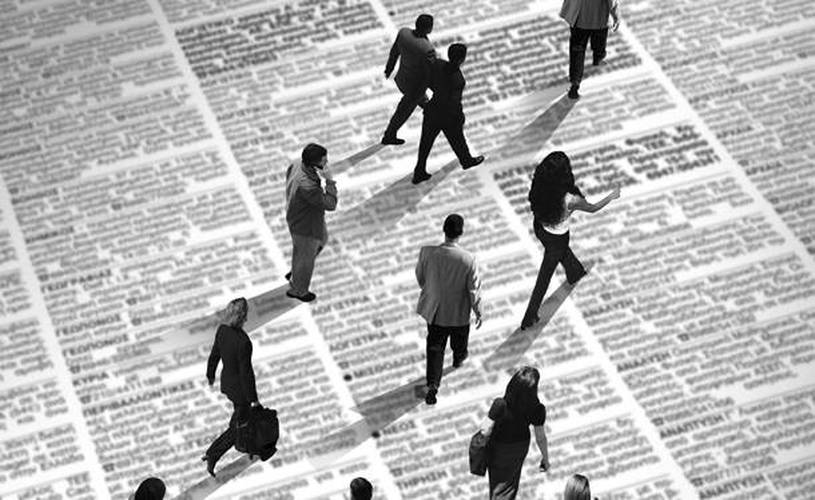 One in two Greeks with a university degree cannot find work in the first three years after graduation, a Eurostat study says.
According to the study correlating high level of education and employment opportunities, Greece ranks last among European Union member states as only 49.9 percent of university graduates find work within three years after they graduate. Malta comes first in the ranking as 96.9 percent of its graduates find work right after their studies. Germany and Sweden follow with 93.3 percent and 90.9 percent respectively.
Southern countries overall rank low in that area, as in Italy and Spain 57.6 percent and 68.7 percent respectively of university graduates find jobs soon after they enter the job market. Both countries are just above Greece in the ranking.
Economists say that it is not that Greece produces more university graduates than needed but that there are not enough businesses and foreign investments to absorb all the degree holders. The degree holders in Greece who are under 34 years old are 32.4 percent of the population, when the EU average is 34.2 percent.
Economists contribute the phenomenon to overall unemployment, slow growth and lack of state and private investments, all of them linked to the economic crisis since 2010.