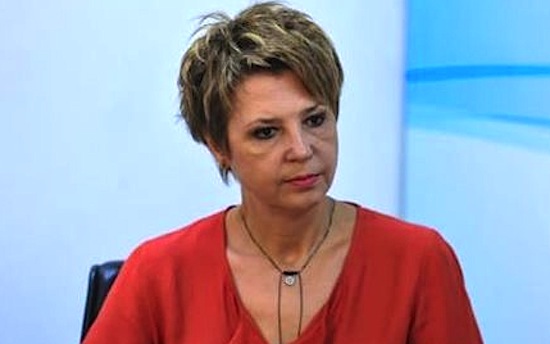 Government spokesman Olga Gerovasili referred to the possibility of a government reshuffle in an interview with radio station Real FM. She stated that this had been announced by Prime Minister Alexis Tsipras as something that would happen in the future. She said that there is a need for a structural reshuffling with possible interventions in the responsibilities of ministers.
“Firstly, there is no pending matter regarding how and when the reshuffle will take place. At some point, however, it will happen and that is certain. It had been announced by the Prime Minister in the past. We are all here to be judged. I don’t know when. No reshuffle is announced before it occurs,” said Gerovasili, pointing to the need for structural changes to the line-up based on the operation of ministries in areas where problems have been noted.
Gerovasili said that these are matters that are fundamental for an effective government group.  “At the end of the year we will find solutions to all these matters as well as in relation to the protection of primary residences of people from vulnerable groups — and here we’re not talking about bad debtors — but of course the huge issue of overdebted businesses that we promised would have a second chance will be discussed,” said Gerovasili.