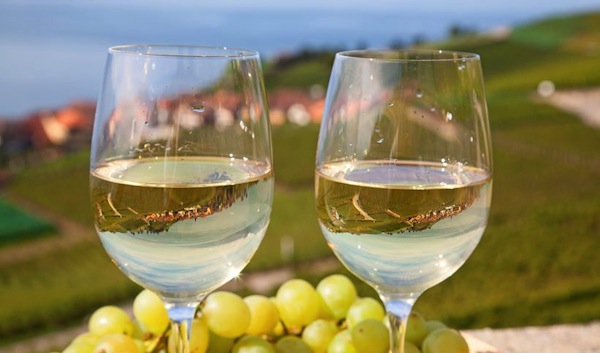 Enterprise Greece and the National Inter-professional Organization of Wine and Vine (EDOAO) have earmarked the sum of 5.5 million euros on joint actions to boost extroversion in 2017.
Enterprise Greece and EDOAO co-organized a news conference to present a report on a Quality Wine Promotion program to third countries in the period 2015-2016 and to present the program for the next period.
Christos Staikos, president of Enterprise Greece, in his speech referred to the close cooperation and action development between the two agencies and noted that the wine sector was dynamic with a strategic plan to promote its products, which placed it at the priorities of Enterprise Greece. He added that the organization implemented a 1.3-million-euro promotion program this year focusing on five market-targets: U.S. and Canada, Switzerland, China, Korea and Japan. The program included information/education events to present wines to professionals and journalists in Japan and Korea, inviting foreign journalists to visit Greece, advertising campaigns and the organizing of wine bar presentations with selected Greek wines in the international fairs of Vinexpo in Hong Kong, Interwine in Canton, Seoul Wines and Spirits Expo and the Summer FancyFood in New York.
The results of these actions were positive as it led to an increase in interest for Greek wines.
Yiannis Voyatzis, president of EDOAO, presented in detail the organization’s actions in the framework of a promotion program in third countries and noted that EDOAO’s strategic plan combined with a good cooperation with Enterprise Greece and other state agencies significantly upgraded Greek wine’s position in foreign markets and in particular the U.S. market, where Greek wines are gaining share in restaurant wine lists. A similar trend is recorded in Canada as well, Voyatzis said.
Source: ANA-MPA