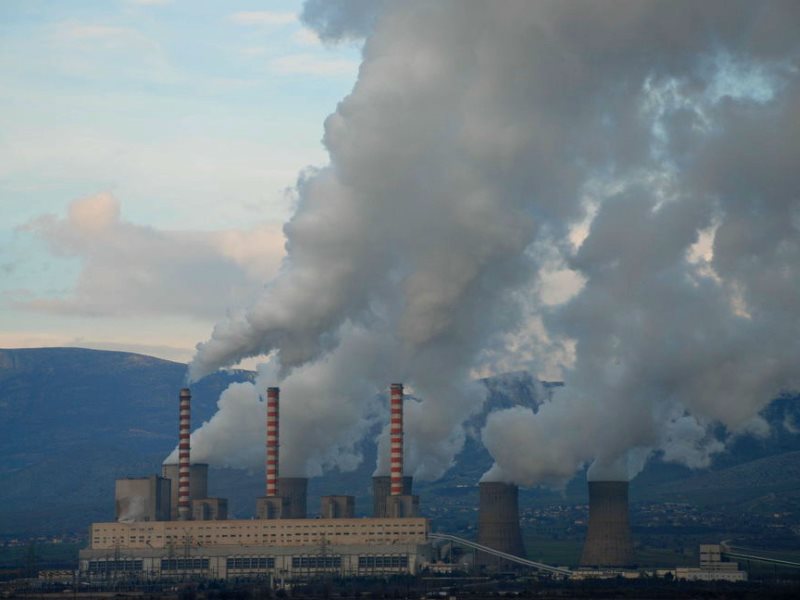 The government of Greece has been slammed with a long list of violations against the environment by the local World Wildlife Fund (WWF).
According to WWF Greece’s annual report, the country hasn’t improved much if at all from 2015’s review as Dimitris Karavelas, WWF Greece’s chief executive commented at a press conference on Tuesday, “despite some progress in certain areas, the overall picture is quite grim.”
“This is the picture of a country that is paying a hefty price for inaction, a lack of transparency, the ‘tidying up’ of violations and bad legislation,” he added.
A Long List of Criticism
The report detailed criticism of the current SYRIZA-led government for not doing enough to prevent illegal construction in forests and protected areas. “Legislation to protect forest areas is in tatters,” the head of policy, Theodota Nantsou commented at the press conference.
The report that WWF Greece also criticized plans to construct two new lignite-powered plants in Ptolemaida and Meliti by the Public Power Corporation (PPC).
Also, environmental concerns over Greece violating key EU laws on hazardous waste management was discussed in the report, citing that earlier this year Greece was fined with a 10-million-euro financial sanction by the European Court of Justice over poor waste management.
Karavelas added that the situation that Greece finds itself in is not all attributed to the financial crisis gripping the nation.
“Things do not necessarily have to be this way. All this does not derive from some bailout commitment, it is not mandated by the financial crisis. What we see is the outcome of intended policy decisions,” Karavelas pointed out.