GRNews
GreekReporter.comGreeceWhat Is It About These Two Athenian Bars That Rate Among the...

What Is It About These Two Athenian Bars That Rate Among the World's Top 50? 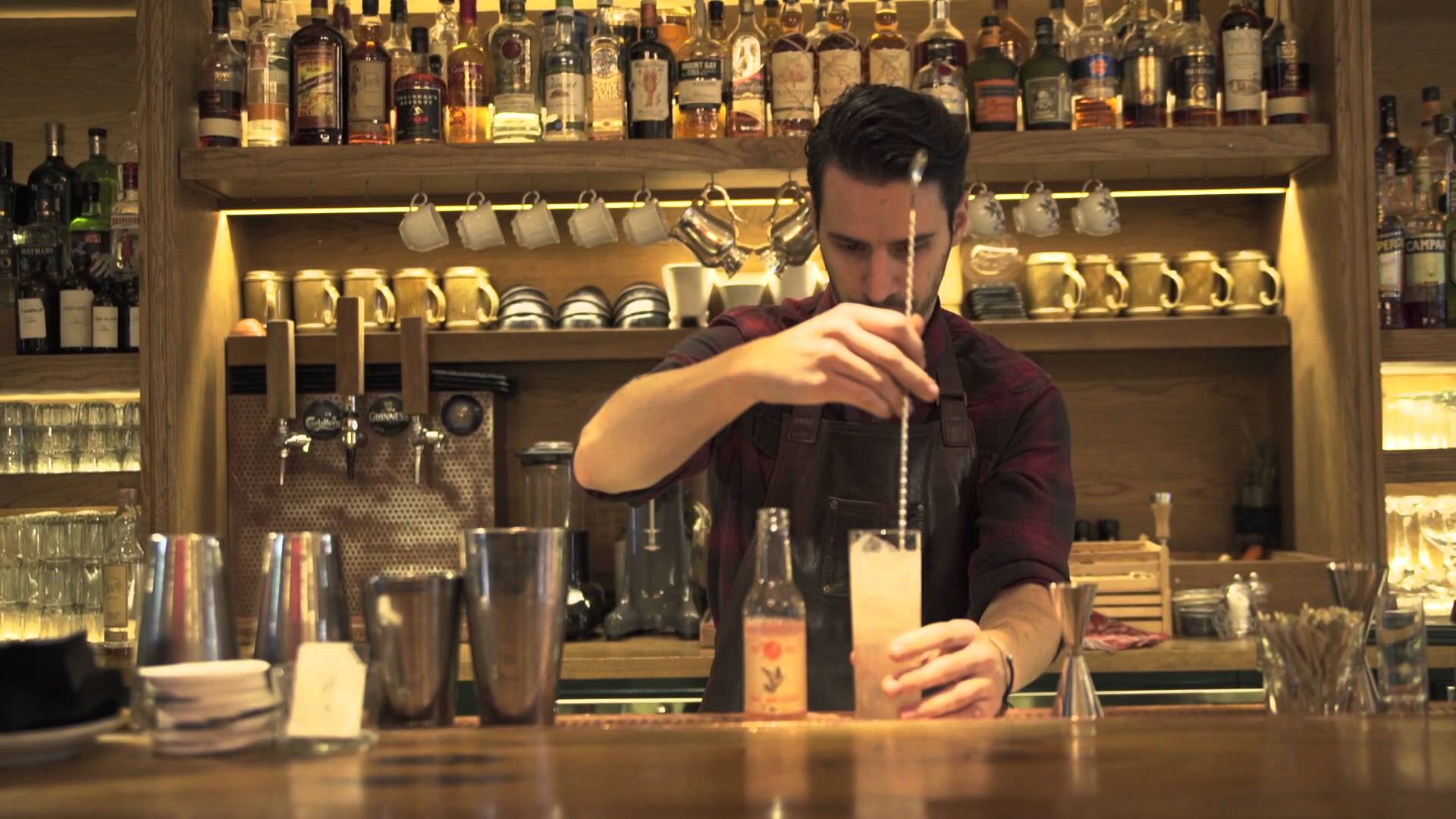 The verdict is out! An international competition held annually in London by Drinks International magazine placed two Athenian bars among the world’s top 50. This, of course, is no easy accomplishment as the World’s 50 Best Bars 2016 awards are judged by an academy of more than 400 top names in the beverage industry.
The world’s most accomplished palates pointed to The Clumsies in Athens as the 9th best bar —  placing it on the World’s TOP 10 among other entries in places like London and New York that are known for the quality of their bars — climbing from last year’s ranking at the 22nd position. Baba au Rum placed 40th in the competition.
The Clumsies – Athens
The Praxitelous Street bar in Athens is the only top 10 entry not to be located in London or New York. Set over different levels in an impressively restored 1919 building, it offers many rooms to socialize in and explore. “It’s one thing being the talk of the town during your first year or so of opening, quite another to keep the buzz going beyond the initial furore. Hats off to Vasilis Kyritsis, Nikos Bakoulis, Lelos Georgopoulos, Thanos Tsounakas and Giorgos Kaissaris who have done the job with bells on.” said the judges of the Greek bar that has achieved the highest position on the global list to date.


Baba Au Rum – Athens
Baba Au Rum on Kleitou Street, Athens, made its way onto the list. “Baba au Rum is proof that you don’t have to be big to make an impact. Every visit serves as a reminder that this bar is not much larger than your average home lounge. It has a home vibe to match though, and therein lies the secret to its success,” said judges.