Construction Work to Start on Athens State-Funded Mosque Worth 887,000 Euros 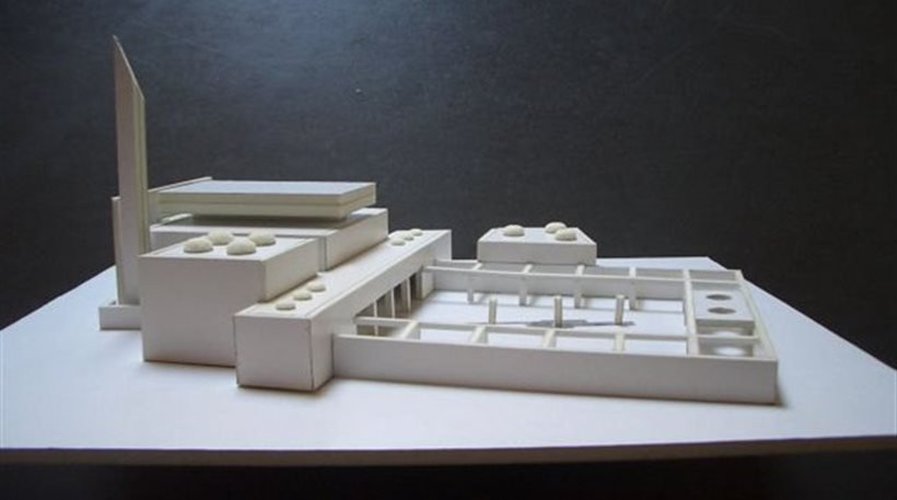 The construction of a mosque for Muslim worshippers is set to begin at Votanikos, Athens, over the coming days. The mosque will be housed at an old building that the Hellenic Navy has offered for its construction. The building of a mosque is the result of an initiative that had been greatly delayed but finally allowed following a tense session in Greek Parliament.
At the time, Education Minister Nikos Filis had said that the creation of a mosque would avert the risk of terrorist attacks by fundamentalists in Greece. Around 887,000 euros worth of public funds have been benchmarked for the creation of the mosque that is expected to be completed within six months.
The agreement between the Department of Building Infrastructures and the consortium responsible for the construction was signed on Monday. The competition had been carried out in 2014, however, there had been delays due to a legislative framework by the Environment Ministry concerning town planning structures that had been voted through by Greek Parliament on August 4.
It is the first official mosque to be built in Athens in more than 180 years and will serve the needs of more than 200,000 Muslims living in Athens. Up until now they have had to make do with informal mosques around the capital that have often been targeted by far-right groups.