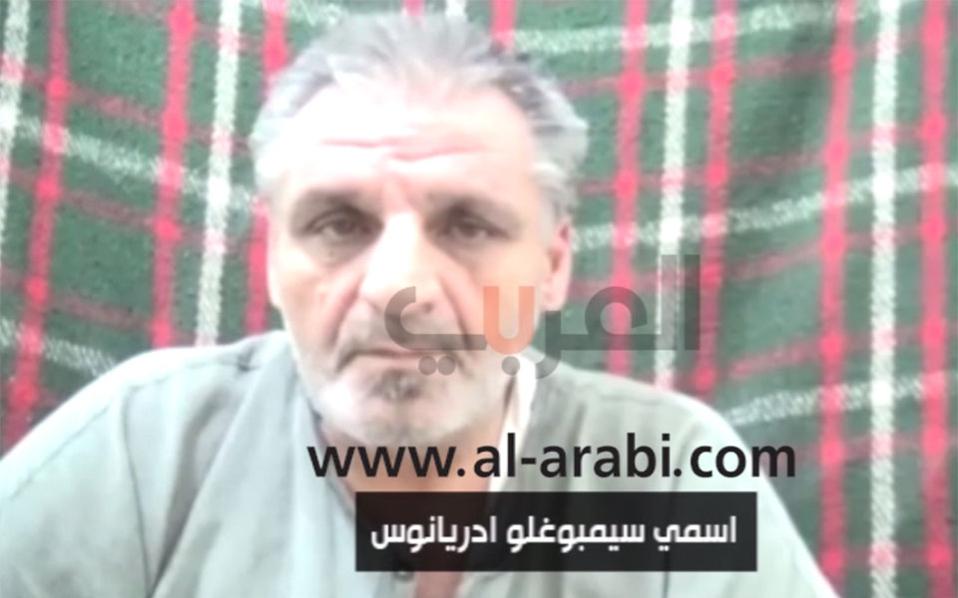 Greek authorities are investigating a case of a citizen held hostage for ten months in Yemen, but the unknown kidnappers have not asked for ransom from his family.
The 56-year-old man used to be the owner of a ship repair company in Piraeus. In a video uploaded on Youtube on September 16, the man appears to call on Greek authorities for help because he has been held hostage for 10 months. “For ten months now, no one has helped me. I beg the Greek government to help me. I want to return to Greece,” the man says in English on the video.
The Greek foreign ministry and the citizen protection ministry are aware of the case but they have no knowledge of the kidnappers’ identity, or their exact motives.
The man’s family has reported the kidnapping to the Hellenic Police. A family member told Kathimerini newspaper that in the last two years the man was working for a company in Aden, Yemen and that he disappeared in December 2015, shortly before his return to Greece for family reasons.
After that, the family member said, he has called them on the telephone twice asking for help. The man’s family claims that the kidnappers have not asked them for ransom but they demand ransom from the company he works for.