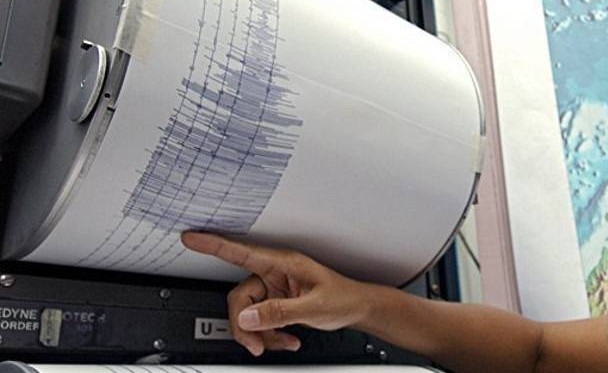 European lawmakers approved 1,651,834 euros for Greece in EU Solidarity Fund aid on Tuesday to help the country repair damage caused by a magnitude 6.1 earthquake that hit the Ionian Islands region on November 17, 2015. The regions struck by the earthquake were the Ionian islands of Lefkada, Ithaca and Kefalonia. In total, there were 646 MEPs who voted in favor of the funding, with seven voting against the aid and 23 abstentions.
Now that funding has been approved, it will be distributed to authorities on the three islands to help with repairs to roads, ports, public buildings, private homes and cultural and tourism facilities. Greece had already received 10 percent of the amount as a down payment in April so as to start reconstruction work. The Council of Ministers had approved the funding on September 20.
The vote was held following a request submitted to European Parliament’s Committee on Budgets by New Democracy MEP Giorgos Kyrtsos.
Background
The European Union Solidarity Fund (EUSF) was set up to respond to major natural disasters and express European solidarity to disaster-stricken regions within Europe. The Fund was created in response to severe floods in Central Europe in the summer of 2002. Since then, it has been used for 70 disasters, including floods, forest fires, earthquakes, storms and drought. The EUSF has contributed more than 3.7 billion euros to 24 European countries to date.